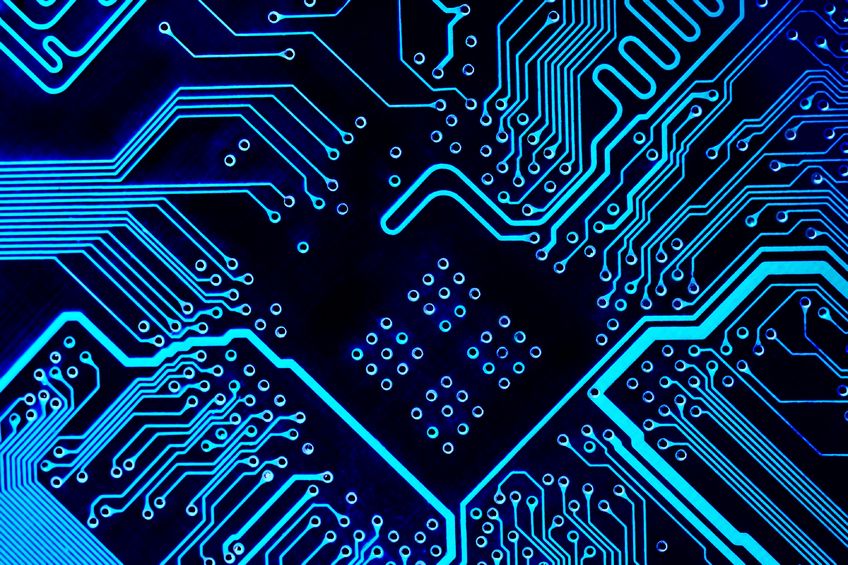 Micro-fluid chips are used for heat and mass transfer on a micrometer scale in the fields of medicine and environment to take on a wide range of tasks from pregnancy, microalbuminuria and malaria tests to the detection of toxic gas and heavy metal ions.

Though increasing attempts have been made to use 3D printing technology in the development of micro-fluid chips in recent years, most of the chips have been made of either silicon or acrylic resin, limiting the range of materials used to create the multi-purpose chips.

The newly developed paper-based micro-fluid chips are thought to be capable of integrating various structures without further inosculation and assembling, while visible enough for movement to be observed unlike those made of fiber.

As the new chip is biologically friendly, researchers are hopeful the new development will be used in making biochips and biosensors.

“By replacing silicon-based micro-fluid chips, the new chip will be used in both the medical and environmental fields for various purposes,” said Hyun.