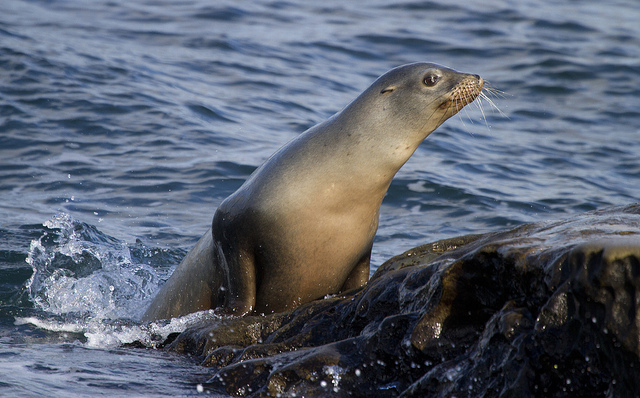 The exhibition will take place between December 18 and March 15 at the Museum’s Special Exhibition Hall. 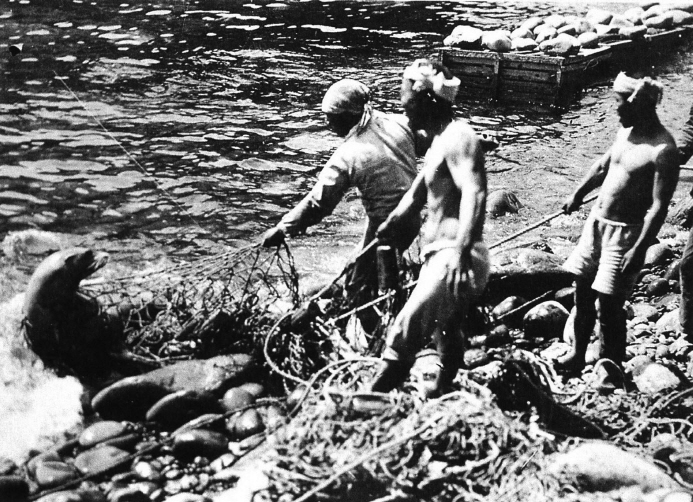 The event focuses on explaining Japan’s sea lion poaching and its threat to the ecosystem, and telling the world about Japan’s false territorial claims.

Korean sea lions, peaceful animals that once lived on Dokdo Island, went extinct only a couple years after Japan began to poach them in 1905. 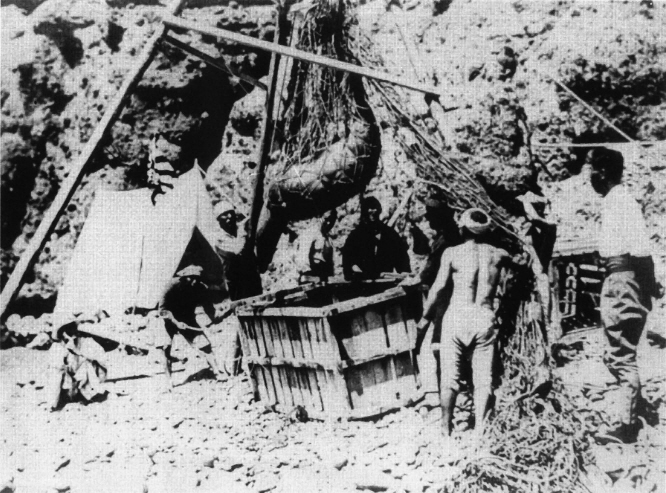