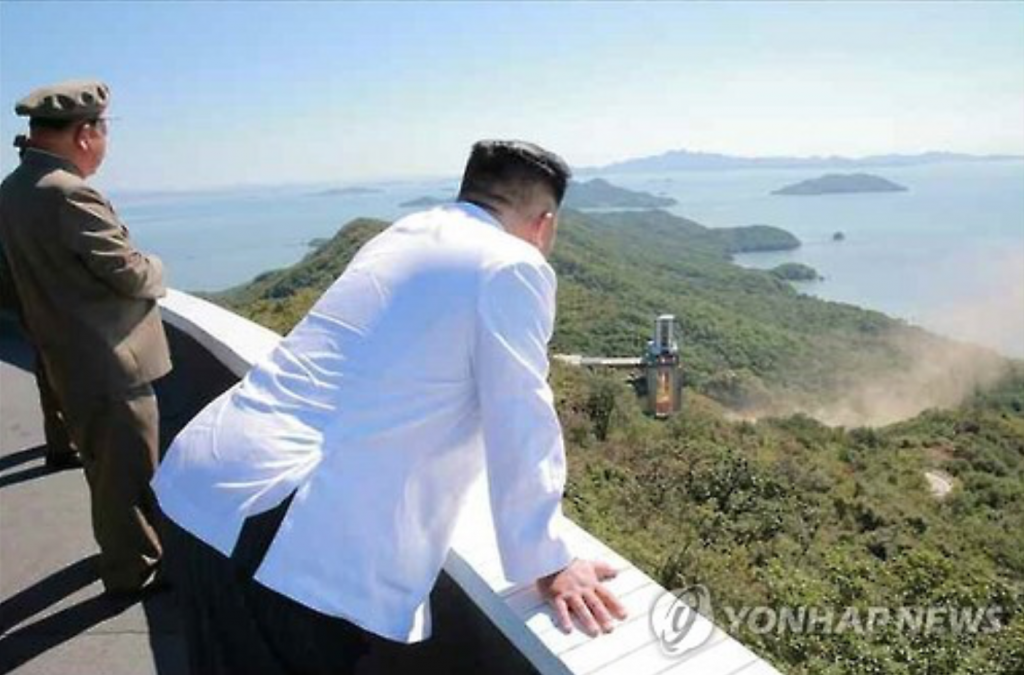 SEOUL, Sept. 23 (Korea Bizwire) – Nearly 60 percent of South Koreans support the country’s development of its own nuclear weapons, a poll showed Friday, amid the rising calls among hawkish lawmakers for Seoul to consider the aggressive option to curb Pyongyang’s provocations.

According to the data compiled by pollster Gallup Korea, 58 percent of the respondents agreed with South Korea’s nuclear armament scenario, while 34 percent expressed an opposition. The study was conducted on 1,010 South Koreans throughout the country this week.

The supporters’ ratio marks a slight increase from 54 percent posted in January, when Pyongyang conducted the fourth nuclear test. North Korea pushed ahead the fifth test earlier in September, continuing its provocations.

By age group, 39 percent of those in their 20s supported the nuclear armament, while 74 percent of South Koreans aged 60 or above called for the development.

The plan was especially popular among supporters of the ruling Saenuri Party, posting a positive response of 75 percent. Supporters of the main opposition Minjoo Party of Korea were almost evenly divided.

Amid the rising voice on the nuclear armament among conservative lawmakers, the government has been reiterating that Seoul supports denuclearization of the Korean Peninsula.