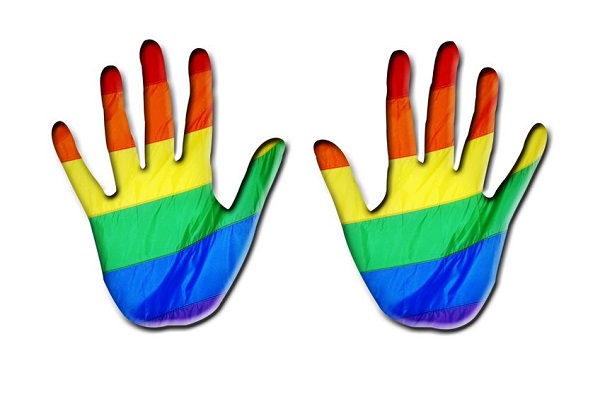 Of the clauses in the charter, the one banning discrimination on the grounds of sexual orientation or sexual identity became controversial among anti-gay groups. (image: Kobizmedia/Korea Bizwire)

SEOUL, Dec. 2 (Korea Bizwire) – A contentious clause about LGBT prevented the Seoul Human Rights Charter from being ratified, in a blow to one of Mayor Park Won-soon’s election promises.

The mayor had planned to establish the charter for human rights in Seoul with the participation of Seoul citizens and communities. However, of the clauses in the charter, the one banning discrimination on the grounds of sexual orientation or sexual identity became controversial among anti-gay groups.

At the sixth hearing to finalize the document, anti-LGBT groups, including Christian communities, violently protested against it, holding rallies near Seoul City Hall. They have long protested since the charter of human rights was first announced.

At the hearing, half of the 180 participants decided to leave without partaking in the vote. Eventually, 60 members voted in favor of the clause. And yet, the Seoul Metropolitan city government said that the charter should be postponed, as the process of agreement did not meet their standards. The city government concluded that the document failed to be approved since less than half of the people voted for it.

On November 30, a city government official said that it would abolish the charter, as it was unlikely to be ratified in the foreseeable future. The charter was originally supposed to be announced on December 10, in line with World Human Rights Day, after consensus among Seoulites.

Human rights advocacy groups have criticized Seoul’s decision to discard the valuable document so easily. The Seoul citizens committee, which has led the process with the city government, strongly condemned its decision, saying “We have tried our best to arrive at consensus on each and every clause by holding six meetings. But for some issues, it was quite hard for everyone to completely agree. That’s why we can’t help but vote on some clauses like the one concerning LGBT. There is no public policy that can be unanimously supported by everyone.”