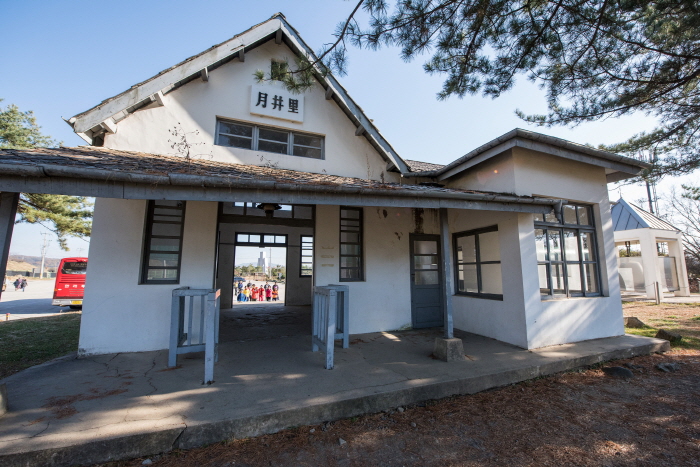 CHUNCHEON, Jun. 26 (Korea Bizwire) — Procedures to enter the demilitarized zone in Cheolwon-gun in Gangwon Province are expected to become easier.

Having been approved by the United Nations Command, entry procedures to the DMZ by the relevant military unit will be simplified.

In the past, visitors required formal approval from the UN Command to go past the now-closed Woljeong-ri Station.

The station was the last train station nearest to the DMZ’s southern zone, but was closed down on June 25, 1950.

As the atmosphere between the Koreas continues to thaw, the military unit overseeing the DMZ sought approval from the UN Command to make it easier for visitors to enter into the region.

The change will allow marathons and other large events to be held in the zone.

One government official said that various peace-themed events will now be able to be held in safety.

“Of note, participants will be able to experience the DMZ up front, something that can be experienced only in this area,” said the official.