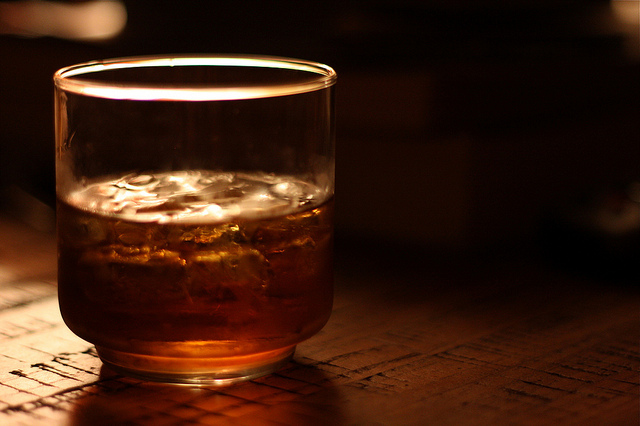 Decreased sales of leading brands like Windsor and Imperial led the struggle, but Golden Blue, which pioneered the low alcohol whiskey market, saw its sales increase by more than 57 percent. (image: Dominick/flickr)

According to the liquor industry representatives on July 5, William Grant and Sons, producer of Glenfiddich, is expected to roll out a low-alcohol product in Korea soon. The world’s third largest scotch whiskey producer set up a Korean office last February to advance into the market.

The local whiskey market maintained its negative growth since 2009 by selling 1.78 million boxes last year, a 3.4 percent drop from 2013. Decreased sales of leading brands like Windsor and Imperial led the struggle, but Golden Blue, which pioneered the low alcohol whiskey market, saw its sales increase by more than 57 percent.

To benefit from the popularity of low alcohol whiskey, Lotte Beverage, the distributor of Scotch Blue whiskey, released Jupiter Mild, which is based on 17-year-old scotch whiskey and has the same 35 percent alcohol content in July of last year.

In March, Diageo Korea, Korea’s largest whiskey provider in terms of market share, entered the low alcohol whiskey market by launching a brand new product called W ICE, which has an alcohol content of 35 percent, and is infused with the scent of pine needles.

Meanwhile, Pernod Ricard Korea is also planning to introduce a new product. The industry expects that it will bring Ballantine’s Lime with 35 percent alcohol content and J&B Honey into Korea.