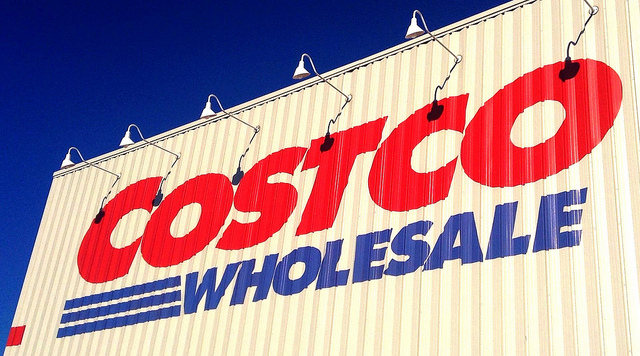 The newly opened store in a four-story building in the Gongse region in Yongin covers a total floor area of 32,398 square meters. (image: Mike Mozart/flickr)

YONGIN, Aug. 25 (Korea Bizwire) – Another Costco store has opened, this time in Yongin, south of Seoul. The store was crowded with customers on its opening day, with nearby streets suffering severe traffic jams as most customers used their own cars to get the store.

On August 24, Costco Wholesale, a US-based membership warehouse club, opened a new store in Yongin. The newly opened store in a four-story building in the Gongse region in Yongin covers a total floor area of 32,398 square meters.

Although it officially opened at 10am, customers had lined up in front of the store even at 8am, causing delays and inconvenience to commuters during rush hour. The store’s parking lots, with 800 parking spaces on the third and fourth floors and 500 additional spaces near the store were full all day.

An official at Costco said, “We have not counted the total number of the customers yet, but it is certain that our expectations were surpassed. We will provide accurate statistics to set up further traffic policies to cover the customers.“

Yongin is planning to construct a new road to disperse traffic to the store from Local Road 23 by linking it with a new interchange.

An official at the city said, “As it is expected that customers will rush into the store until this weekend, we will try our best not to cause traffic jams by providing related information to customers.”