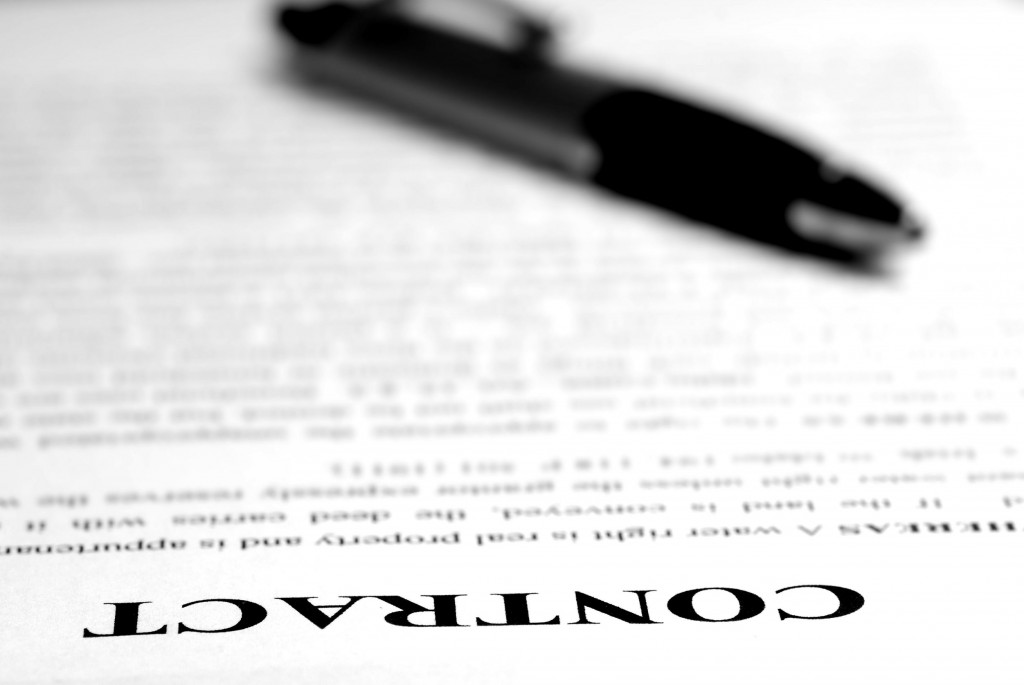 According to last year’s data from the Korea Creative Content Agency, the average contract period for trainees, 28.9 percent of whom were minors, was 3.5 years. (image: KobizMedia/ Korea Bizwire)

SEOUL, March 8 (Korea Bizwire) – So-called ‘360 deals’ in the Korean music industry have often been criticized for over-exploitation of artists or prospective artists (trainees), to the point where they were given the notorious title of “slave contracts.”

Several K-pop artists have come forward to denounce the practice, while some engaged in highly publicized lawsuits, including the legal battle involving former members of S.M. Entertainment’s boyband TVXQ.

The Fair Trade Commission recently launched a probe into the trainee contracts of eight major artist agencies here to make amends to clauses that it found unfair – after observing an increasing number of these trainees in recent years with the popularity of auditioning and talent competition shows on TV.

Among the major changes were the excessive financial penalties imposed for breaching an artist contract.

Six of the companies, including industry leaders JYP and YG, were forcing trainees to repay up to three times the amount of money invested if the contract was terminated, regardless of whether it was because the recruits were willing to, or because they failed to meet pre-agreed upon guidelines.

Companies can now only demand the same amount spent on their trainees, the FTC said.

Typically, an average of 1.48 million won ($1,286.40) was spent on a trainee per month, according to the FTC, and companies can now only demand that same amount.

The FTC also decided to ban contract clauses by JYP, Cube, and DSP that forced trainees to stay with the same agency after their initial contract expired. The three companies had demanded double the amount invested in the trainees if they refused to extend their exclusive contract with the same company.

Furthermore, agencies must now let the trainees know in advance, and give at least a 30-day grace period, when they want to terminate a contract, while companies can no longer terminate contracts based on ambiguous grounds such as “discrediting other artists in the same agency.”

All companies have voluntarily corrected the clauses pointed out by the commission, FTC said.

“Of all entertainment companies, 20 percent of them operate artist development programs with trainees,” said an FTC official. “We expect the latest revisions to better protect the rights and interests of young recruits who were disadvantaged in their relationship with the agencies.”

According to last year’s data from the Korea Creative Content Agency, the average contract period for trainees, 28.9 percent of whom were minors, was 3.5 years, and 41.5 percent of respondents said they signed contracts that were at least five years long.