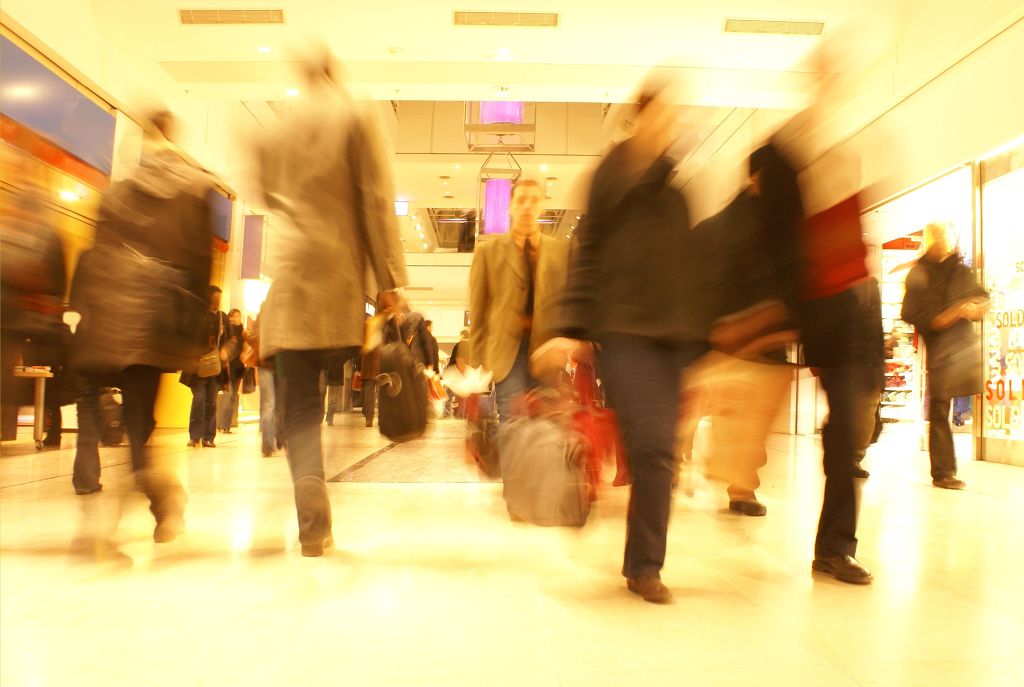 South Korea got 4.97 points out of a possible 10 when it came to material considerations such as jobs, earnings and living conditions, placing it just behind France and Ireland. (image: Korea Bizwire)

SEJONG, Sept. 18 (Korea Bizwire) — South Korea ranked relatively low among members of the Organization for Economic Cooperation and Development (OECD) in terms of the quality of life mainly due to a lack of satisfaction felt by people in their everyday lives, a report showed Thursday.

According to the Korea Institute for Health and Social Affairs (KIHASA), which compiled the report based on the Better Life Index (BLI) released by the Paris-based organization, South Korea ranked 20th out of 36 country’s checked in terms of material satisfaction, but fell to 29th when it came to overall quality of life.

South Korea got 4.97 points out of a possible 10 when it came to material considerations such as jobs, earnings and living conditions, placing it just behind France and Ireland, it said. Asia’s fourth-largest economy, on the other hand, lost ground when the quality of life was measured, getting 5.39 points.

“The quality of life is subjective and depends on how people feel, but it does show that South Korea is behind other OECD countries in providing the kind of everyday satisfaction and social interaction many people want,” KIHASA said.

It also argued that the low ranking reflects the inability of South Koreans to find balance between work and family life.

The latest report, showed that Scandinavian countries such as Sweden, Denmark and Norway ranked higher on the quality of life index compared to their material satisfaction scale.