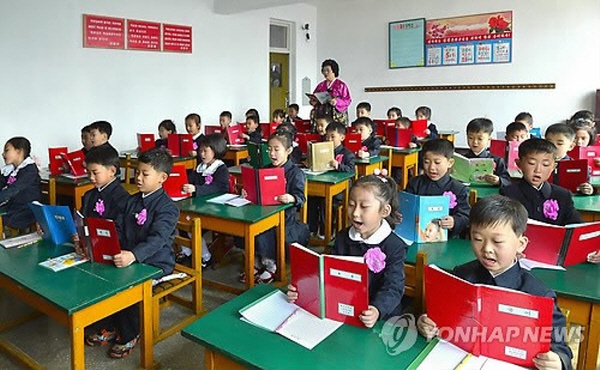 According to the April 2nd issue of the North Korean educational report newspaper acquired by Yonhap News, an article says “the measure of introducing foreign languages in departmental studies will be pivotal in preparing students to understand papers and books in English.

The article went on to say that educational authorities should design a system where students can learn from pre-established sets of English words important to their field of study, and that those sets should be accompanied by more comprehensive explanations in Korean.

The article also suggested that North Korean students could also benefit from answering specific questions related to their field of study in English, to learn both their major and English at the same time.