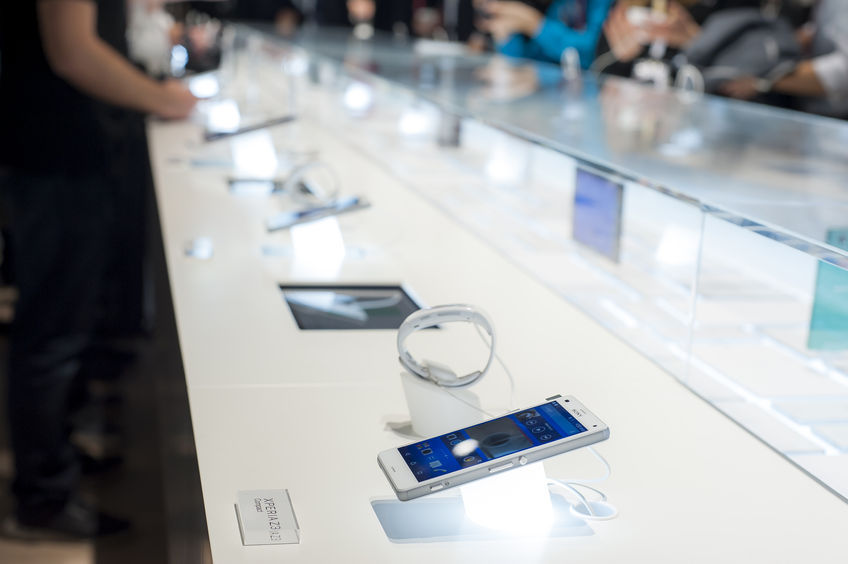 The popularity of the fee system has led to a sharp rise in data traffic.

A mobile service user consumed 4,630 megabytes of data on average in March, up 32 percent from a year earlier, according to the Ministry of Science, ICT and Future Planning.

“The data plans have completely taken root in just a year,” an industry official said. “Those are expected to remain a key fee system for the mobile carriers until 5G communication is commercialized in around 2020.”