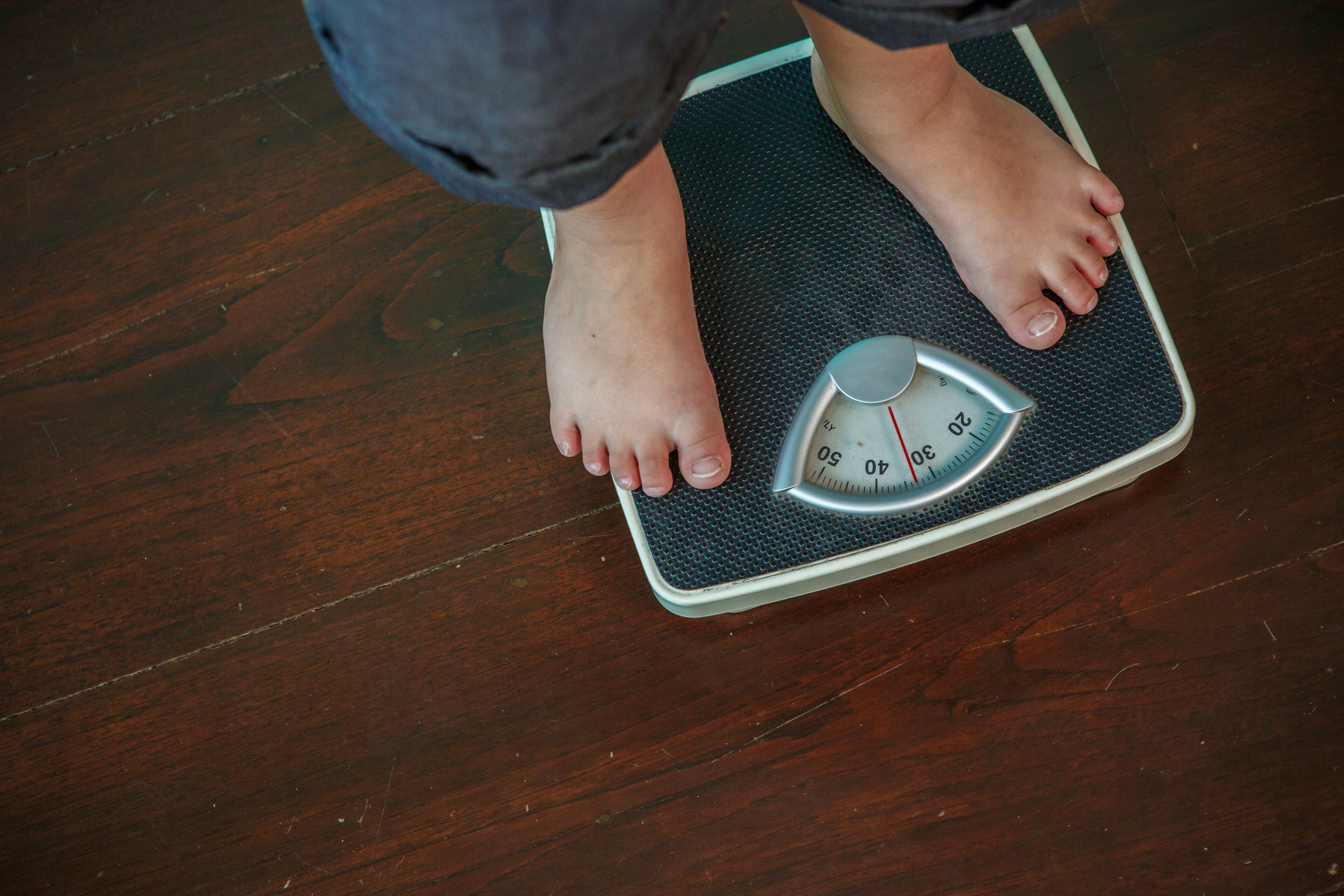 The report was released by a team of researchers of the Seoul National University based on 39.09 million people who received medical checkups between 2009 and 2014.

The people were categorized according to their monthly income into five levels. Those who have a body mass index (BMI) — a measure of body fat based on height and weight — of 25 or higher are regarded as obese

Noticeably, the obesity difference among each category of women living in Seoul’s Yongsan district and Ulleung Island was the biggest at 8.9 percentage points, the report showed.

Among men, the obesity level increased as the insurance payment amounts got higher. The obesity difference among each category of men living in Okcheon, North Chungcheong Province, was the biggest at 7.9 percentage points, the report showed.