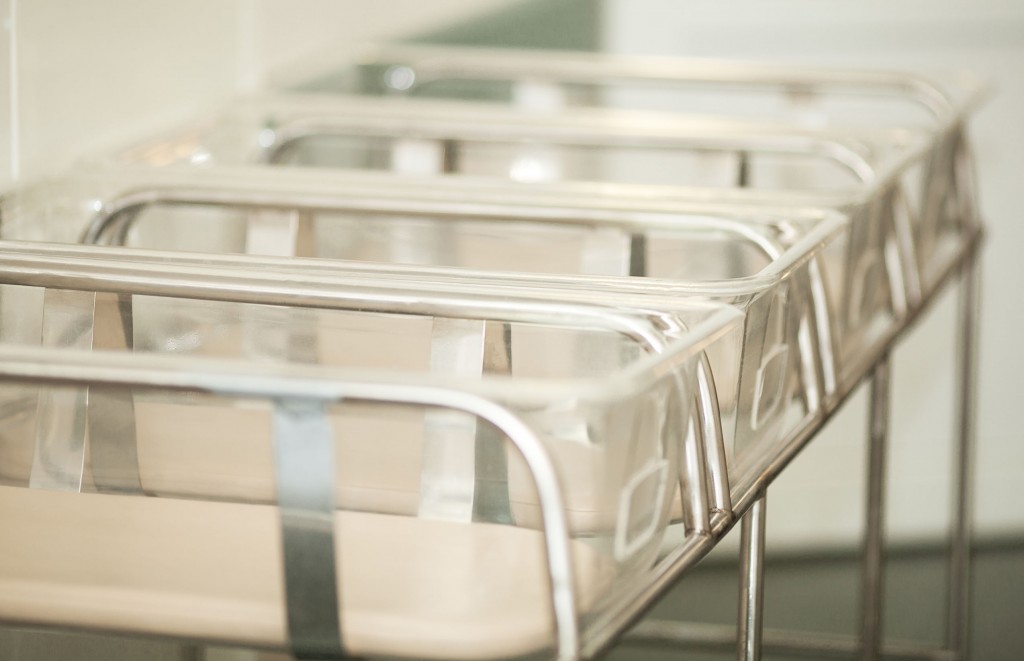 The idea of raising four children at once was also overwhelming; but Cho and Kim didn’t give up. (image: KobizMedia/ Korea Bizwire)

CHEONGJU, South Korea, Aug. 18 (Korea Bizwire) – Quadruplet pregnancies are extremely rare; in fact, the chances are only one in a million. Scientists say only 10 percent of all multiple births are made up of triplets, quadruplets, or more.

Defeating all odds, quadruplets – two boys, two girls – were born Wednesday morning in a small neighborhood of Cheongju, a city with less than 1 million residents. The newborns’ father Cho Young-min (37) and mother Kim Ae-ran (35) are delighted, and were relieved to see that all their babies are healthy.

Mothers of triplets or quadruplets frequently give birth prematurely, often around the beginning of the third trimester, but with strong efforts from both the mother and the hospital, Kim was able to nurture them in her womb for 32 weeks.

Of course the news of being pregnant not just with twins or triplets, but four babies, was difficult to take in initially. The health of the mother and the babies were of foremost concern. The idea of raising four children at once was also overwhelming; but Cho and Kim didn’t give up.

After Wednesday’s successful caesarean section, bringing the fantastic four to the light of the world, all frets and worries quickly dissipated.

The names of newborns have yet to be determined, but some of the family’s closer acquaintances are already suggesting witty ideas like North, South, East and West.

“Neither mine nor my daughter-in-law’s family had a multiple birth before, so it’s fascinating to see quadruplets born to our family,” said the babies’ grandfather. “I didn’t get to see them yet because they had to go into the incubators.”

“The healthy birth of the quadruplets is happy news for the city,” said Mr. Lee. “The city will also provide its best support to make sure they grow up healthy.”