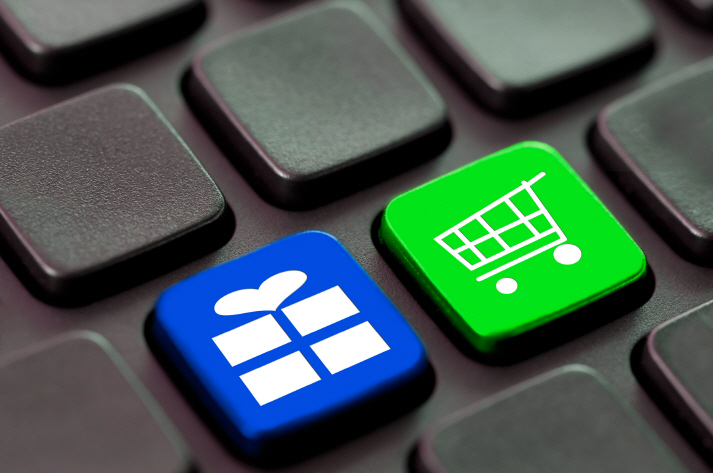 SEOUL, Oct. 23 (Korea Bizwire) – Online shopping malls are planning big sales for November, a month that used to be a slow season but is turning out record sales from discounts, industry officials said Tuesday.

EBay Korea racked up sales in November last year through its “Big Smile Day” discounts. Although it did not disclose details, sales of home appliances are said to have increased 15 percent from the same month the previous year, clothing and fashion accessories 18 percent, beauty products 19 percent and food 14 percent.

11st has been holding a sales festival every November since 2008. Sales on Nov. 11 last year totaled 64 billion won (US$56.53 million), a record for a single day and an increase of 37 percent from the same day a year ago, according to the online mall.

Entire sales during the Nov. 1-11 discount period nearly reached 440 billion won, up 27 percent from the same period of the prior year, the company said.

The number of goods offered at slashed prices amount to thousands, ranging from dryers, wireless vacuum cleaners and notebook computers to sliced bread and discount coupons for Outback Steakhouse.

Some malls have already started presale events. EBay Korea is giving out 100,000 won in cash coupons for select customers who make purchases in October. 11st is holding a “Nov. 11 eve” sale starting Oct. 15 and will start accepting preorders at discounted prices Thursday, including for the iPhone XS, which will be available to order at 9 a.m. on Friday.