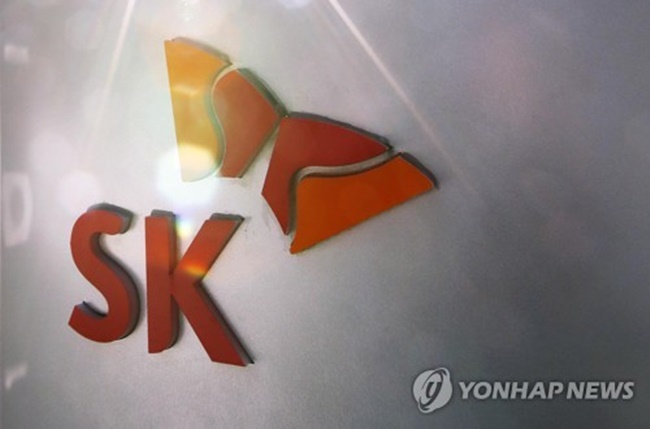 Washington and Beijing, which have been engaging in trade disputes, recently discussed having China import more U.S. chips as one of the conditions for settling their discord. (Image: Yonhap)

SEOUL, March 28 (Korea Bizwire) – South Korea’s No. 2 chipmaker SK hynix said Wednesday it plans to maintain its lead in the Chinese market by focusing on quality products, amid concerns that Beijing may reduce imports of South Korean chips by buying more from the United States.

“The Chinese market calls for products with top-notch qualities. We will continue to remain distinctive and maintain a gap in that sense,” Park Sung-wook, the CEO of SK hynix, said during a shareholders’ meeting.

The CEO, however, said it is hard to tell about the future if China substitutes South Korean chips with U.S. products at the current stage.

Washington and Beijing, which have been engaging in trade disputes, recently discussed having China import more U.S. chips as one of the conditions for settling their discord.

Park also said the market for dynamic random-access memory (DRAM) products will maintain its robust growth this year, although the market for NAND flash remains uncertain.

“We plan to beef up our research and development to overcome the limits (of chip technology) and establish optimized processes covering everything from development to mass production, leading to stronger fundamental competitiveness,” Park said.

Park said the complexity of technology has elevated amid the changing paradigm of the global IT industry, claiming that clients are calling for more complicated and diverse products.

The CEO said SK hynix will aim to establish a “distinctive foundation” to stand as a true leader in the chip industry by studying deeper into the market.

“After experiencing an unprecedented boom in the chip industry last year, we began 2018 with a mixed future outlook,” Park said. “We will focus efforts on becoming a company that maintains growth in any market environment.”