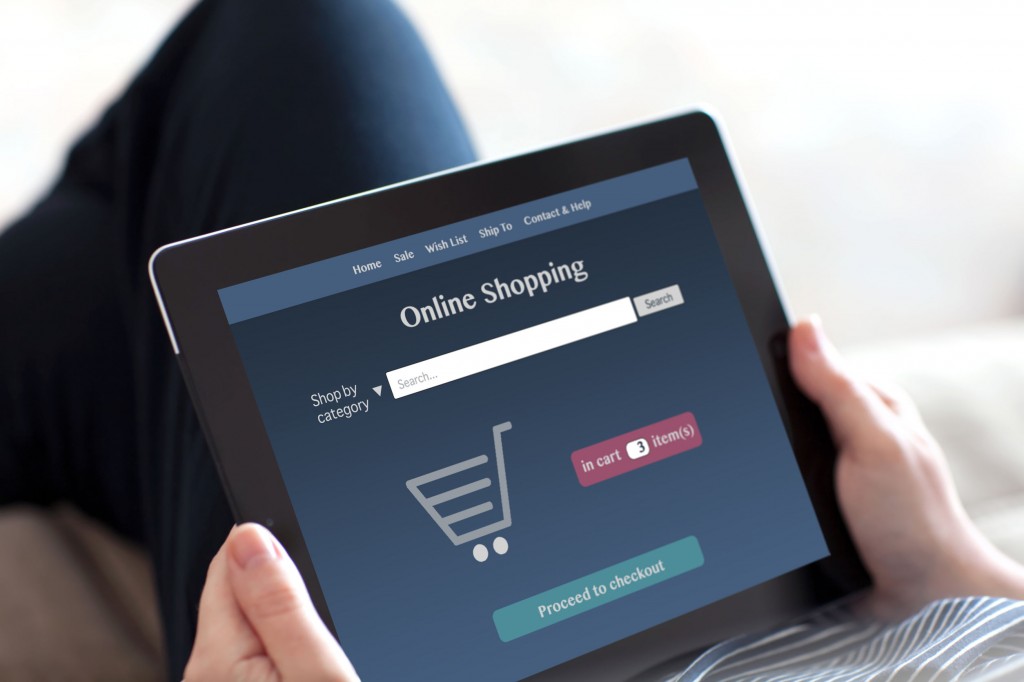 The sharp growth was boosted by the popularity of local cosmetics in China.

The direct purchase of goods from foreign wholesalers via cyberspace also rose 15 percent on-year to 447.3 billion won during the July-September period.

South Korea’s entire online shopping, meanwhile, stood at 5.3 trillion won in the quarter, a 21-percent increase from a year earlier.