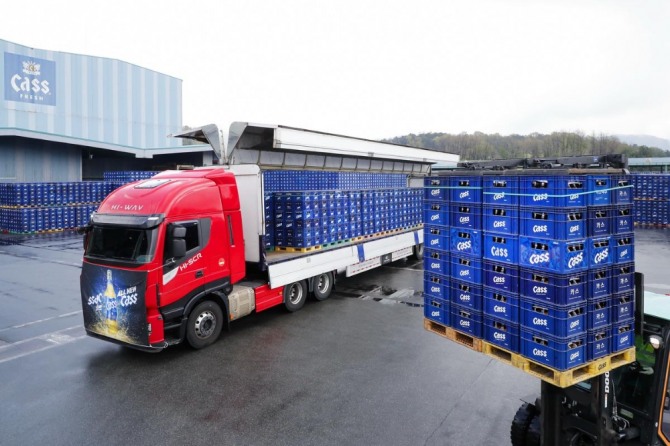 The company held a ceremony at its Icheon brewery in Gyeonggi Province to celebrate the start of the ‘RE100’ joint project to fully replace electricity with renewable energy.

OB plans to install solar panels at three production plants, with each capable of generating 12 gigawatt-hour (GWh) of electricity every year. 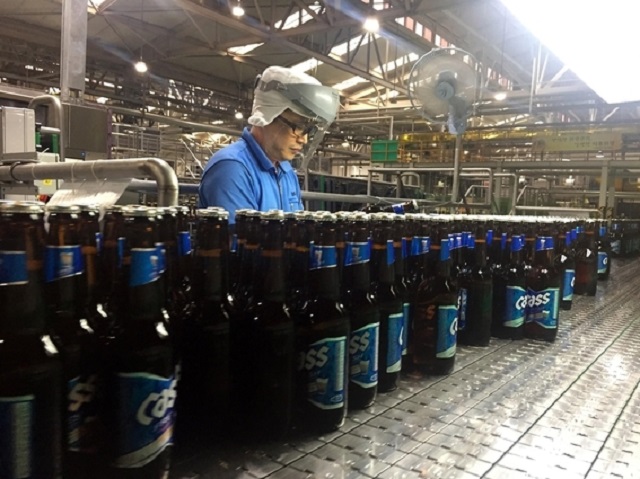 The company plans to fully replace electricity with renewable energy by 2025.