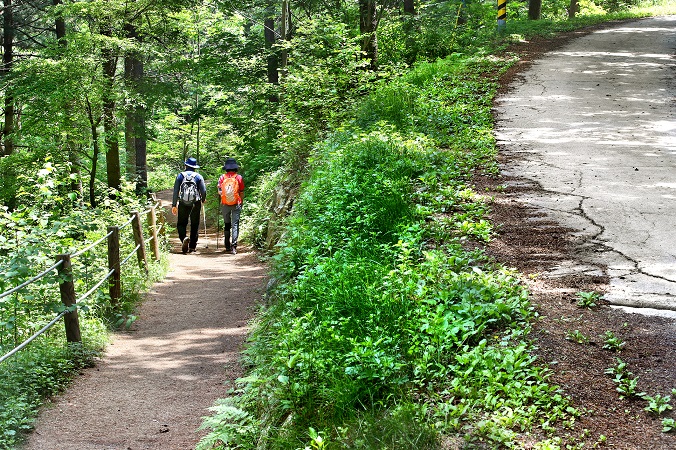 According to a survey conducted by the Korea Forest Service of 1,800 male and female adults aged from 19 to 79 across the country, the share of those who enjoy climbing and trekking among the total population stood at 77 percent last year, up 6 percentage points from 71 percent a year ago.

The climbing population refers to those who climb mountains more than once a month.

The trekking population refers to those who enjoy leisurely walking in nature more than once a month without the goal of climbing up to the summit of mountains. 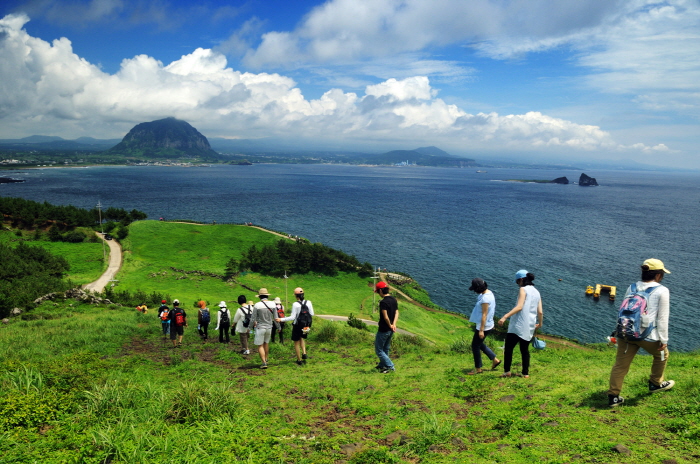 The percentage of the climbing population stood at 47.9 percent, down 8.5 percentage points from 56.4 percent in 2018.

In contrast, the percentage of the trekking population rose by 9.3 percentage points from 59.4 percent to 68.7 percent during the same period, indicating that South Koreans’ preferred outdoor activity pattern is shifting from climbing to trekking.