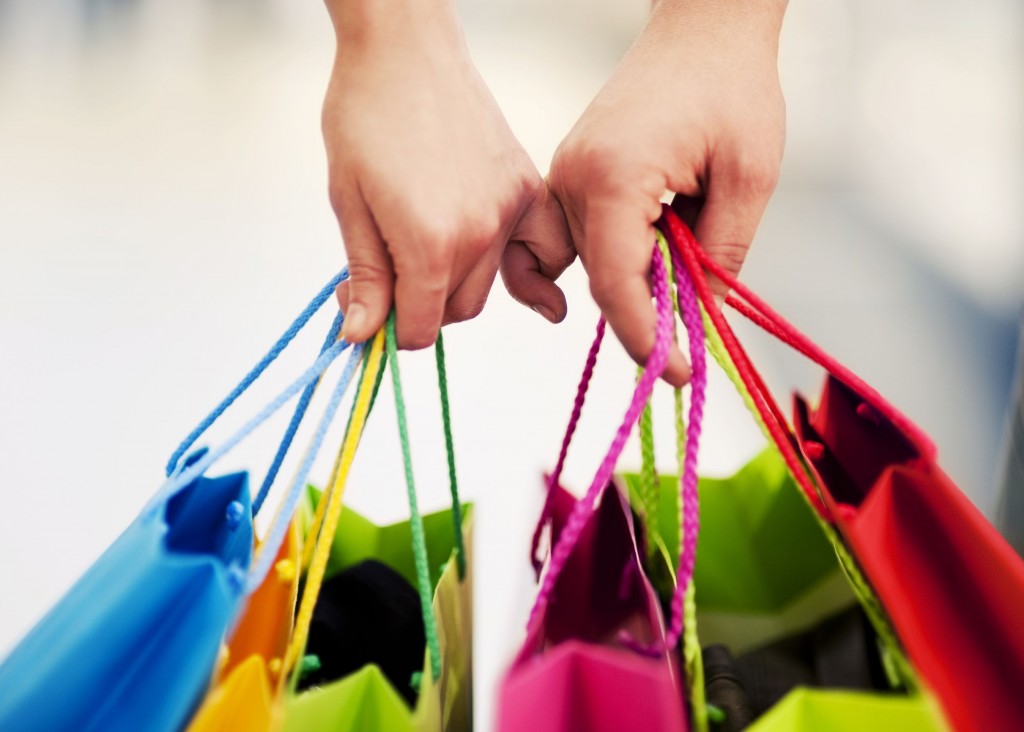 “We have an increasing number of customers in their 20s and 30s seeking imported high-end products.” (image: KobizMedia/ Korea Bizwire)

SEOUL, May 17 (Korea Bizwire) – Demand is high for overseas luxury goods, particularly among younger consumers in their 20s and 30s, despite South Korea’s unrelenting economic slump.

According to Lotte Department Store, sales of overseas fashion items, largely comprising of high-end brands, jumped by more than 30 percent in 2016 compared to 2015 for 20 and 30-somethings.

Total demand saw a similar uptrend. For all customers at Lotte, overseas luxury products saw year-on-year increases of 10 percent in 2014, 18 percent in 2015, and 14 percent in 2016, hovering far above the retail giant’s total annual sales growth that remains stuck around 1 to 2 percent.

“We have an increasing number of customers in their 20s and 30s seeking imported high-end products,” said a Lotte official, adding that the latest consumer trend among the young indicates higher demand for a few expensive items instead of numerous purchases of cheaper ones.

“I’d rather buy one expensive, but higher quality product over a few cheap alternatives,” said 31-year-old female office worker Kim. “It’s true that luxury clothing or bags are cheaper online, but I tend to buy them from department stores because I know there are knock-offs out there.”

Shinsegae Department Store has seen a similar increase. Its sales of high-end products soared by 28.2 percent this year as of mid-May, compared to the same period in 2016.