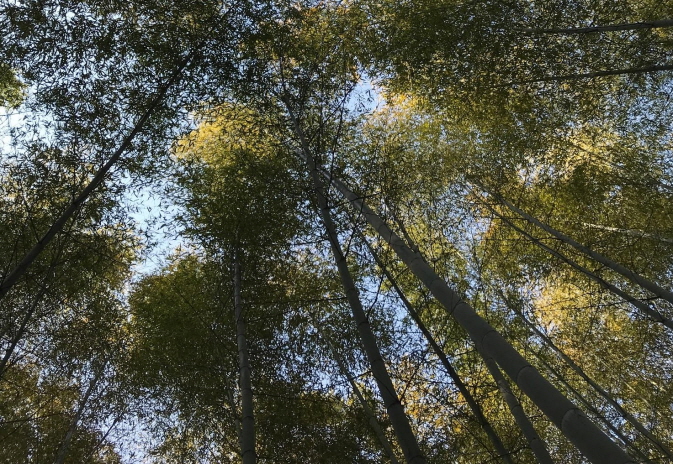 DAEJEON, May 21 (Korea Bizwire) — Concentration levels of phytoncide in bamboo forests, while slightly lower than in cypress forests, are much higher than in pine forests, a recent study revealed.

An analysis conducted by the Korea Forest Research Institute showed that the average phytoncide level in a bamboo forest in Jinju, South Gyeongsang Province was 3.1㎍ per square meter, which is slightly lower than in a cypress forest (4.0㎍), but higher than a pine forest (2.5㎍).

Phytoncide levels in the bamboo forest were seven times higher than in urban areas.

The core components of phytoncide in the bamboo forest included α-pinene, myrcene, and cymene.

α-Pinene is known to help overcome fatigue, while myrcene works as an antioxidant. Cymene is known to reduce pain, fight inflammation, and decrease oral pain.

The Korea Forest Service explained that bamboo forests can be used as excellent locations for healing and culture, perfect as tourist sites comparable to other popular places.

In a natural environment, phytoncides enter the human body through skin or by inhaling, and are known to help fight inflammation, germs, bugs, strengthen the immune system, and control stress.