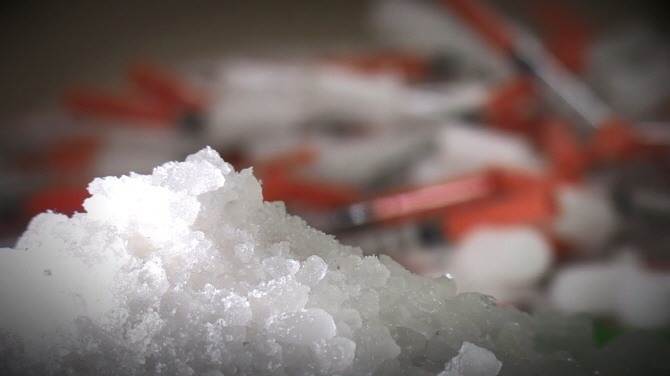 The government will support the development of portable kits that detect drugs in beverages and alcohol. (image: Yonhap)

SEOUL, May 23 (Korea Bizwire) – In order to prevent drug induced sexual assault, which has recently become a social problem, a portable sexual assault prevention kit will be developed.

The Ministry of Science and ICT and the Ministry of the Interior and Safety reported on Wednesday the public launch of a “Research Project for Emergency Response of National Living Safety” that will solve social problems with science and technology.

There are four projects and 2.8 billion won (US$235 million) in funding has been allocated.

Selected projects will receive support for technology development for the next one to two years, and research results will be applied to the field based on the ministries and municipalities that proposed them.

The government will support the development of portable kits that detect drugs in beverages and alcohol.

The purpose is to provide prevention kits that anyone can use with high detection accuracy and low unit price by using domestic technology. The ministry believes that such kits will help prevent sex crimes using drugs.

Furthermore, the development of a wildfire spread prediction system will also be carried out, featuring real-time weather information and information services that provide the current status of a fire.

Although current wildfire forecasting systems do not reflect wind direction or wind speed, with the newly developed system, it is expected to be easier to respond on-site.

Development of a technology that detects unexpected accidents in tunnels and informs others of the situation is also subject to government support.

Since tunnels are enclosed spaces, damages are often greater than external accidents, and the risk of secondary damage is higher.

The government explained that if the newly developed system detects accidents in tunnels and issues a warning using the Internet of Things, it can reduce the occurrence of accidents.

The technology that is planned for development will be demonstrated in Daegu.