“Talisman is our new model developed by the Renault Samsung Technical Center as a follow-up to the SM5, to meet the requirements of Korean drivers. We hope that the Talisman, which will be marketed in Korea soon, will be a big hit there.”

“Even after the introduction of the Talisman, the SM5 will remain as a popular model for Korean drivers. As the model is very familiar with Koreans, if we discontinue its production, they will be very disappointed.” 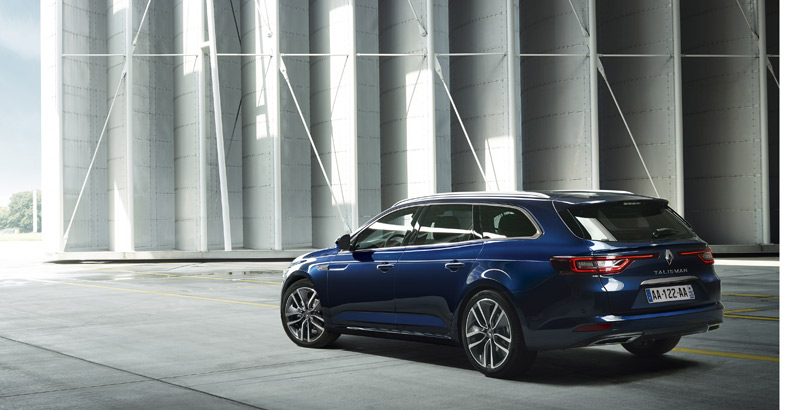 The Talisman saloon is Renault’s flagship vehicle, and is similar to the SM5 in terms of size, but has a longer wheelbase. (image: Renault)

SEOUL, Sept. 17 (Korea Bizwire) – A high-ranking official from Renault Group, a French automaker, has hinted that the company will roll out its newest model, the Talisman, in Korea in 2016.

Jerome Stall, the executive vice-president for sales and marketing at Renault, said at the Frankfurt Motor Show that it would launch the Talisman, Renault’s new and upscale midsize sedan, in Korea in the first half of next year to revive its presence in one of the most competitive segments.

The Talisman saloon is Renault’s flagship vehicle, and is similar to the SM5 in terms of size, but has a longer wheelbase. As such, it offers more interior space, which can be configured according to drivers’ tastes.

Renault will launch the Talisman in Europe later this year, and began producing the model at its Busan manufacturing facility before its launch in the domestic market.

Stall said, “The Talisman, which will be manufactured in Korea, will be more modernized and equipped with advanced options. Korean drivers will have to make a choice between the traditional SM5 and the state-of-the-art Talisman.”