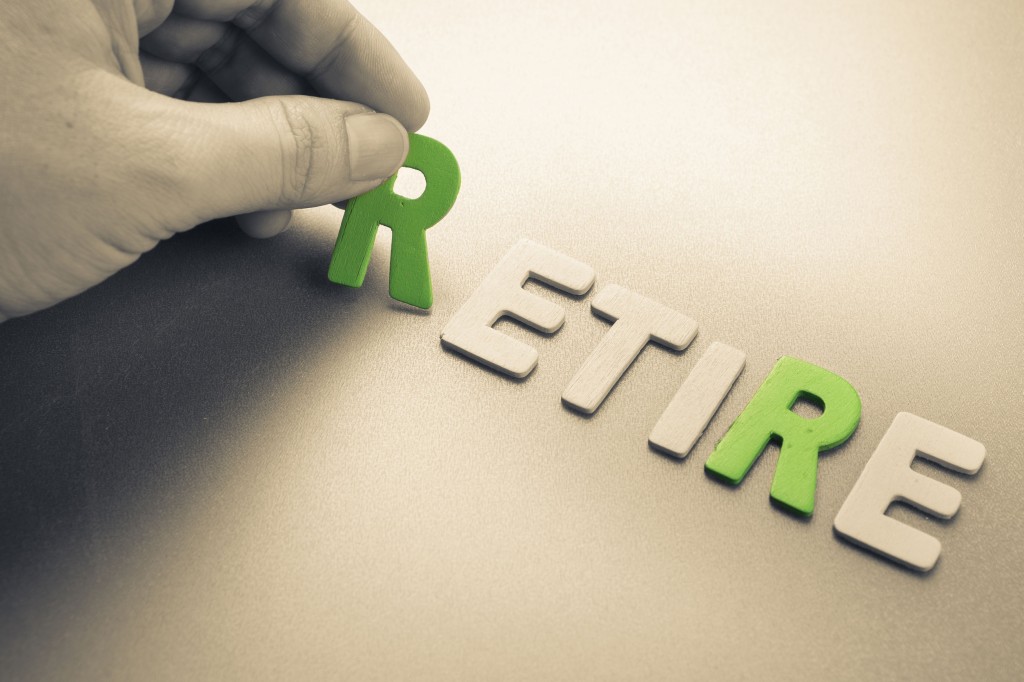 Industry watchers expect their retirement to bring about a generational shift in public offices across the country. (image: KobizMedia/ Korea Bizwire)

SEOUL, Feb. 23 (Korea Bizwire) – Those born in the year 1958, the year of the dog, are symbolic of the turbulent changes that South Korea has experienced over the past half-century. They also represent the baby boomers born between 1955 and 1960, just after the Korean War.

The baby boomers contested the military regimes of the 60s, 70s, and 80s, witnessed unimaginable economic development, and bounced back after a crippling financial crisis in 1997 and 1998, and they are now readying for their final curtain call.

“It was common back in the days for now middle-aged men and women to brag ‘I was born in the year of the dog, 1958.’ That’s how big of a significance the year had,” said Kim, 59, who is also on of the so-called “’58 dogs”. “Their retirement from society means that the generation of economic struggles and authoritarian politics is now coming to an end.”

Those born in 58 will turn 60 next year, which is the official retirement age for public servants. But with early retirement plans and meritorious training (helping prospective retirees prepare for their life after retirement), most will be leaving office this year.

Industry watchers expect their retirement to bring about a generational shift in public offices across the country.

For instance, the North Chungcheong Provincial Office has 65 retirees born in 1958 stepping down this year, which is more than 60 percent higher than the number for last year (born in 57) at 45 and the year before (in 56) at 40. The retirees also represent about 15 percent of the 330 level 5 and above public service members at the office.

Other government institutions are seeing a similar phenomenon.

According to the Ministry of Government Administration and Home Affairs, the total number of retirees from all local governments for this year is expected to be 7,341, which is significantly greater than the 4,500 to 4,800 annually from 2014 to 2016, or 1,527 in 2013.

Officials expect baby boomer retirement to spread across all sectors of society starting next year, when the ’58 Dogs actually reach age 60.

“Those born in 1958 not only represent a significant segment of the population, but also the generations before and after,” said a government official. “Their retirement will mark the beginning of a generational shift across our society.”