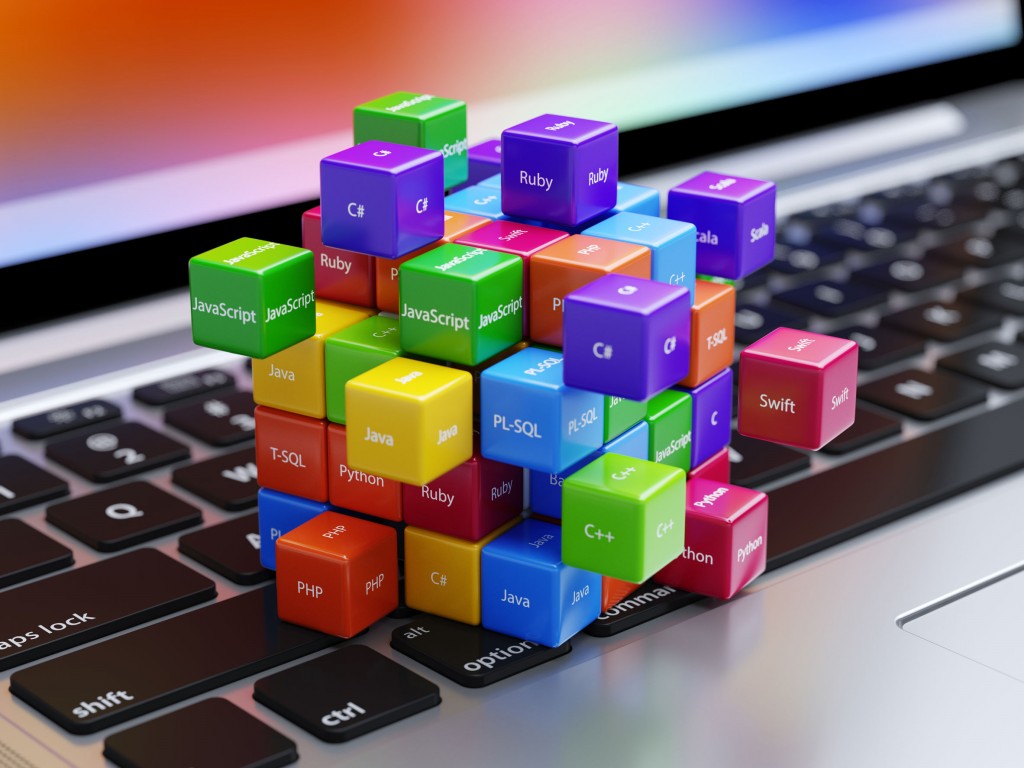 DAEJEON, Dec. 5 (Korea Bizwire) – Computer programming has become an essential aspect of modern society, in which we are increasingly surrounded by infrastructure and products brought to life through code and computer languages like Java or C.

In line with these tech innovations, the number of patents related to computer programming education has increased in recent years, with researchers aiming to facilitate the learning process for students, who are now taking up these subjects from their early childhood years.

According to the Korea Intellectual Property Office, the annual number of patents for programming teaching aids quintupled from four patents in 2011 to 21 in 2015, while the total number of teaching aid patents declined by an annual average of 6 percent over the same period.

Among the most popular types of such aids were products that come in blocks or in modular forms.

Those that come in blocks are products with Lego-like pieces or word cards targeting smaller children or even toddlers, to help them get acquainted with the concepts of computer programming, whereas modular products come with components such as gear boxes, controllers, and actuators that allow users to develop various robots running on computer code and see first-hand the results of computer programming.

“Starting in 2018, coding courses will become mandatory at elementary, middle, and high school, and the importance of computer programming further emphasized,” said a KIPO official. “We expect the market for programming aids to expand, with a greater number of products and patents introduced in the future.”

The official warned, however, that those filing for patents need to take extra precautions when using existing open source platforms such as Scratch or Arduino in their products, as their patents will be subject to certain restrictions in accordance with open source licensing policies.