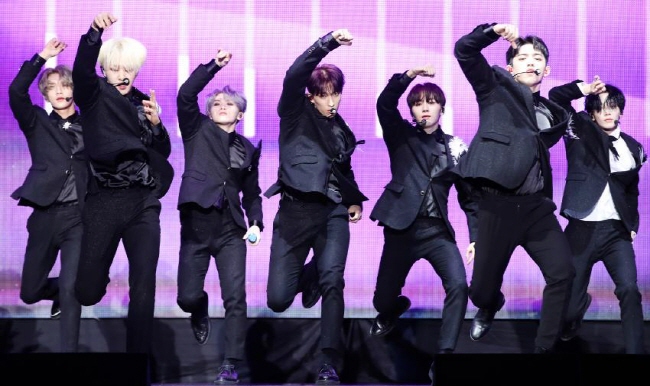 Reversing the decline, however, sales of physical albums — mostly CDs but also tapes, LPs and Kihno — have registered dramatic growth over the past few years since 2014 in South Korea.

In 2017, the combined sales of the top 400 music records in the physical album formats came to 16.93 million copies, up 56.6 percent from the previous year, according to the Korea Music Content Association.

The corresponding figure came to 22.82 million the following year, surpassing the 20 million mark for the first time since the association started to compile the data in 2011.

This year, the number is also expected to be on the upturn, with sales of 20.97 million copies registered since the beginning of 2019 till Oct. 26.

On the back of such an unusual expansion is the ever-intensifying power of the K-pop industry and enthusiastic K-pop fandoms as well as sophisticated marketing strategies of music distributors.

According to the Gaon album chart, operated by the Korea Music Content Association, BTS again became the best album seller, with its latest album, “Map of the Soul: Persona,” having sold more than 3 million copies as of Nov. 1, a major driving force for 2019 sales of physical music records.

Avid fandoms often join forces to hoard their idols’ albums in order to drive up their chart performance and launch the stars to the forefront of the highly competitive K-pop scene.

In late July, a fan community of Kang Daniel, a former member of phenomenal boy band Wanna One, launched a fundraising event among dedicated fans as the star released his first solo album “Color On Me.”

The fan club bought up some 10,000 copies of the CD record with the 180 million-won (US$154,202) fund they raised and donated the music CDs to the Busan blood bank of the Korean Red Cross under the name of Kang. 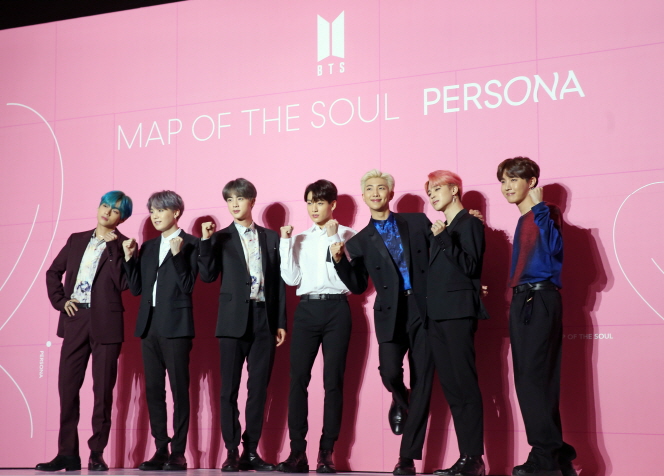 Music album distributors, on their part, are coming up with marketing gimmicks to lure fans of K-pop idol groups.

The steep growth comes, however, despite the continuing decline of CDs as an actual music-listening format.

In a survey of some 6,000 music listeners last year, conducted by the association, 41 percent said they buy physical albums because of photos and other appendages that come with music CDs.

Only seven percent said they buy CDs or other physical albums to actually play them.

Such a phenomenon was also apparent in the dominant shares of the physical album market controlled by major K-pop players.

“The continuing growth in physical album sales (mostly CDs) is attributable to the expansion of middleweight music groups who could sell more than 100,000 copies,” Choi Tae-young, an official at the Korea Music Content Association, said.

“A steep sales growth (of K-pop albums) overseas, thanks to BTS’ global ascent, may have also played a role,” he noted.