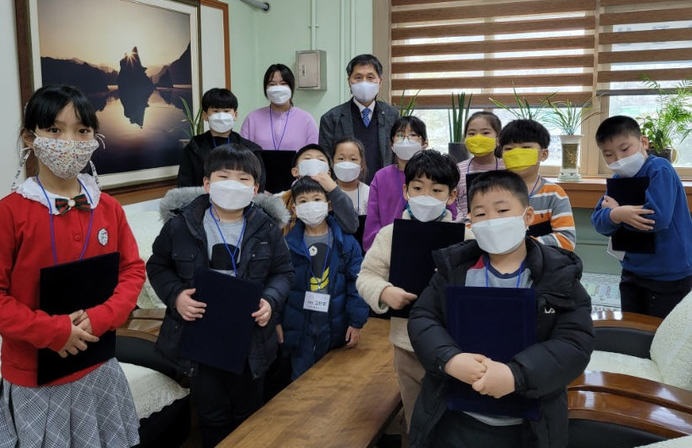 CHEONGJU, April 30 (Korea Bizwire) — In the midst of a plunging fertility rate and population aging crisis, residents of rural areas in South Korea are going all-out to attract students from urban areas since they regard it as the only solution to prevent elementary schools in their villages from closing down.

To prevent the school from closing down, local residents promised to repair vacant homes and offer them for free to households that move into the village.

The alumni association of the school also promised to give a scholarship of 2 million won (US$1,800) for two years to students who transfer to the school. Thanks to such moves, the number of students at the school increased to 39 as of this month.

Gapyeong Elementary School in the county of Danyang also escaped from the crisis on the back of the efforts made by the residents there.

Despite once having about 1,000 students, the school saw its student numbers continue to dwindle, and administrators worried that it might have to close down.

To help the school get out of the crisis, a group of residents, alumni, student parents and faculty members formed a committee in October and launched an initiative to attract students.

The committee established a 70 million won fund and promised to give scholarships to new and transfer students, as well as to provide taxi service for long distance commuting students.

Thanks to such efforts, the number of students at the school has increased to 23 as of now, with one more student waiting to attend the school.

Nonetheless, the general viewpoint is that the number of rural schools that will be threatened by the population cliff phenomenon is expected to increase.