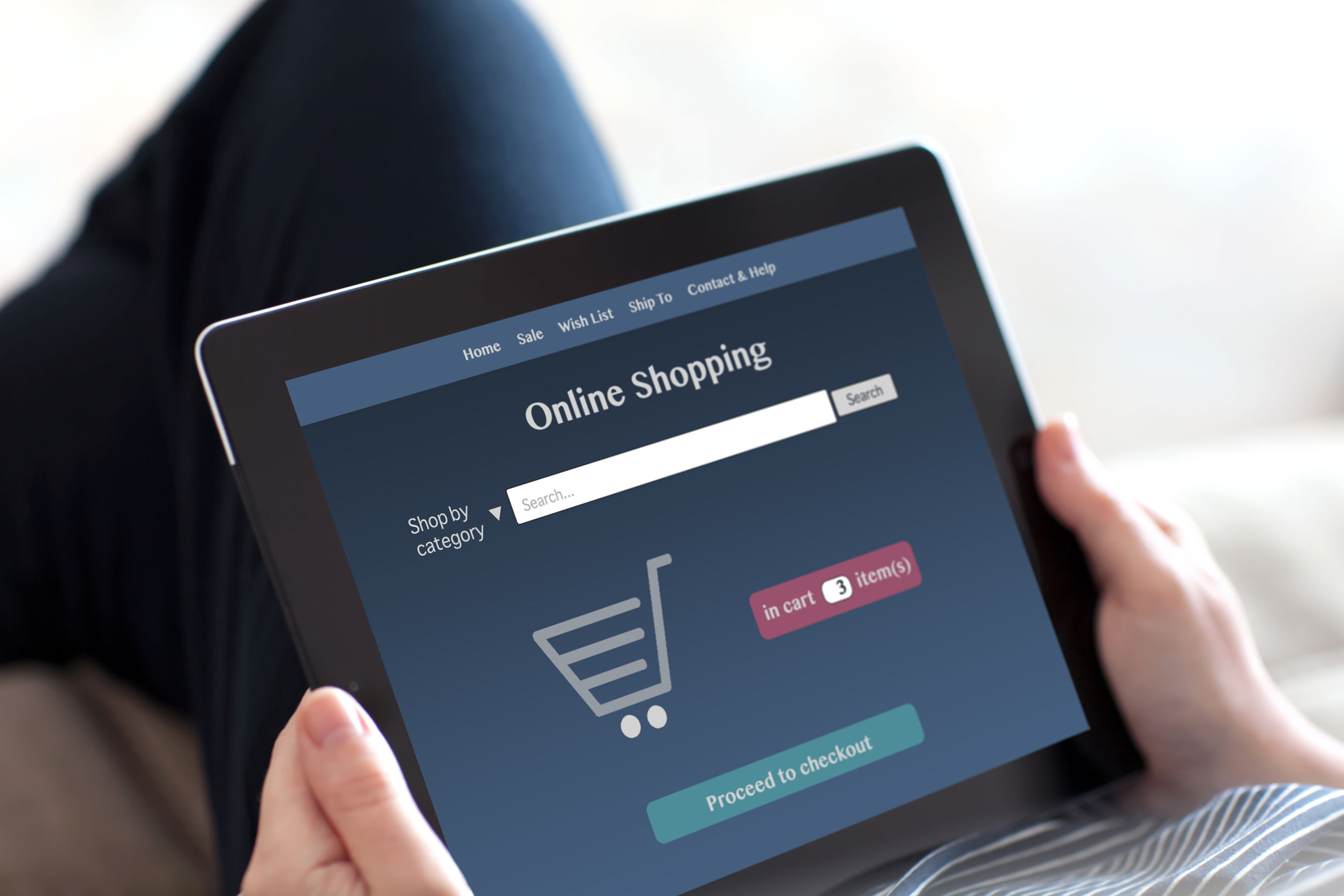 In the report, the Korea Trade-Investment Promotion Agency (KOTRA) said the region’s online shopping market has been growing at an annual rate of 32 percent, and will reach US$87.8 billion in 2025.

The Southeast Asian region’s online market is in the initial stage but has room for explosive growth, backed by its 630 million population, it said, adding that Alibaba, Amazon and other global e-commerce giants are expanding their investment in the region’s burgeoning online market.

Demand for South Korean goods, in particular cosmetics and clothing items, are very popular in the region, it said.

South Korean companies are advised to pay keen attention to Indonesia and Thailand whose online markets are estimated at $2.7 billion and $1.5 billion, respectively, it added.