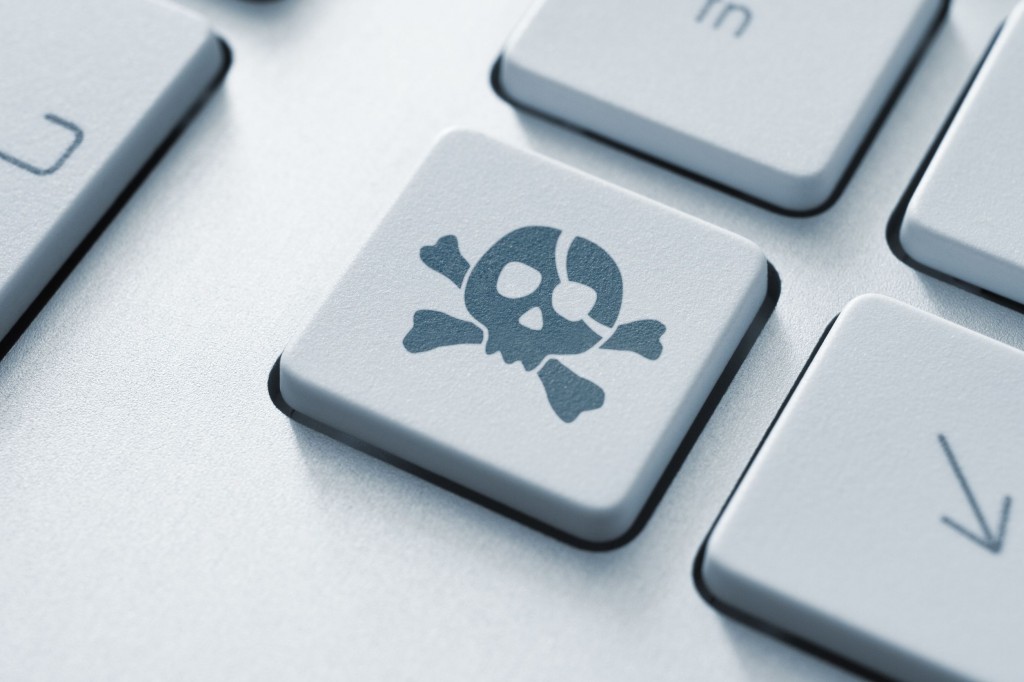 The report expected an increase in cyberattacks this year on mobile equipment connected to Internet of Things (IoT), which has a low cybersecurity level. (image: KobizMedia/ Korea Bizwire)

The most vulnerable country was Russia, followed by Australia, according to the Kaspersky Security Bulletin 2016.

Trojan horse attacks mostly affect users of smartphones with Android operating systems (OS) who failed to update their OS with the latest versions, the report said.

“Many such Trojans were distributed through the Google Play Store: Some of them were installed more than 100,000 times and one — an infected ‘Pokemon GO Guide’ app — was installed more than 500,000 times,” it said. “Further, some Trojans found new ways to bypass Android security features — in particular the screen overlays and the need to request permission before opening a new app — forcing the user to sign over the access rights the Trojan was looking for.”

Cybersecurity experts advised mobile smartphone users to update their operating systems to the latest versions and not to open dubious files.

The report expected an increase in cyberattacks this year on mobile equipment connected to Internet of Things (IoT), which has a low cybersecurity level.

More than 40 million cyberattacks were carried out against smartphones and other mobile gadgets last year, according to the report.