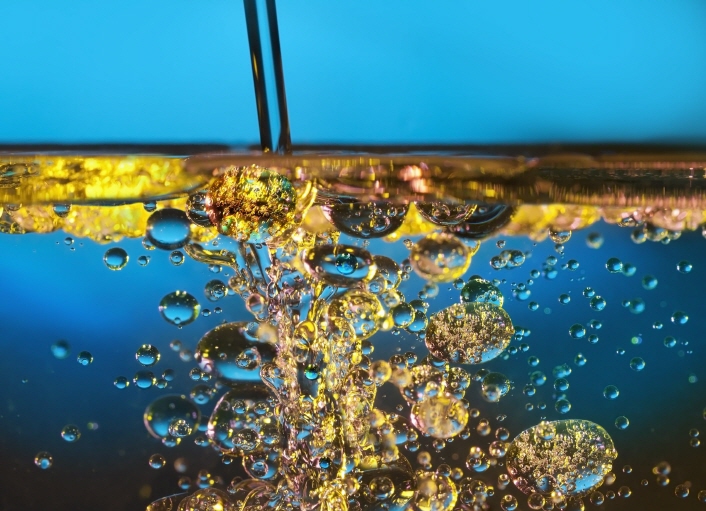 Ethylene is one of the primary materials used in the petrochemical industry, used mainly to produce plastic, rubber, and synthetic fiber. (image: Korea Bizwire)

Ethylene is one of the primary materials used in the petrochemical industry, used mainly to produce plastic, rubber, and synthetic fiber.

Turning carbon dioxide into ethylene requires an electrocatalyst. So far, however, electrocatalysts have caused various byproduct substances that require additional processing to separate from ethylene.

The new electrocatalyst created by Song and his team is now able to turn more than 70 percent of carbon dioxide into ethylene, causing only a minimal amount of byproducts such as hydrogen.

The research team also explained that the new electrocatalyst demonstrated the most outstanding selectivity for ethylene out of all other available electrocatalysts in a neutral solution.

“When it came to using electric energy to turn carbon dioxide into ethylene, it would be highly efficient, but its selectivity would be low,” said Song.

“By altering the structure of the catalyst at a nano-level as shown in this research, we’d be able to raise the level of reaction.”

The study was published by the Journal of the American Chemical Society on April 18.