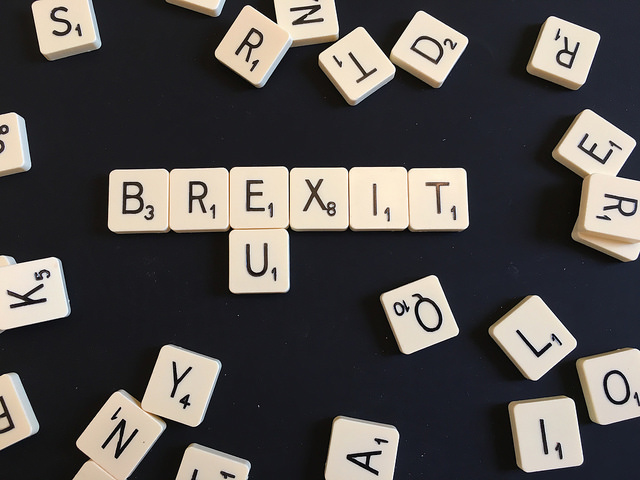 “The government will do its best to minimize any adverse impact of the Brexit outcome on the South Korean economy,” Vice Finance Minister Choi Sang-mok said in an emergency meeting in Seoul to discuss ways to fend off any possible fallout from Brexit. (image: Flickr/ Jeff Djevdet)

SEOUL, June 24 (Korea Bizwire) – South Korea on Friday said it will use all means to stabilize the local financial market following the unexpected result of the historic British referendum to leave the European Union.

The benchmark KOSPI sank 3.09 percent to finish at 1,925 points, while the secondary KOSDAQ slumped 4.76 percent to 647.6 points. Earlier in the day, the bourse operator halted trading of the KOSDAQ as the market sharply lost ground.

The South Korean won lost 29.7 won to close at 1,179.9 won against the U.S. dollar, marking the largest daily fall in nearly five years.

“The government will do its best to minimize any adverse impact of the Brexit outcome on the South Korean economy,” Vice Finance Minister Choi Sang-mok said in an emergency meeting in Seoul to discuss ways to fend off any possible fallout from Brexit with officials from the Financial Services Commission, the Bank of Korea (BOK) and the Financial Supervisory Commission.

It is the second round of meetings on Friday alone, following the first one in the morning, as the latest data showed that a slightly larger number of British people voted to leave the EU. The BOK also held a separate meeting to discuss ways to calm the financial market.

In the morning, the vice minister said the South Korean government will take market stabilizing measures if the foreign exchange market becomes wildly volatile in accordance with the results of the landmark British referendum.

“We will take all necessary measures, including smoothing operations, to soothe the foreign exchange market,” Choi said.

He said the authorities are looking closely into the currency market and the outflow of foreign capital to reduce volatility in the local financial market.

“We will also check the foreign currency liquidity condition of local financial companies,” Choi said. “The government will strengthen policy coordination with other ministries to keep the financial turmoil from spreading to the real economy.”

But the official remained optimistic about the country’s capability to deal with the rough waters coming from the Brexit.

“South Korea is strong enough to get over it, as we have a large amount of current account surplus and foreign reserves, in addition to high fiscal soundness,” said Choi. “The government is fully ready to take swift and firm action in accordance with a contingency plan.”

Asia’s fourth-largest economy marked a 50th consecutive month of current account surplus, while the country was the world’s seventh-largest holder of foreign exchange reserves as of end-April.