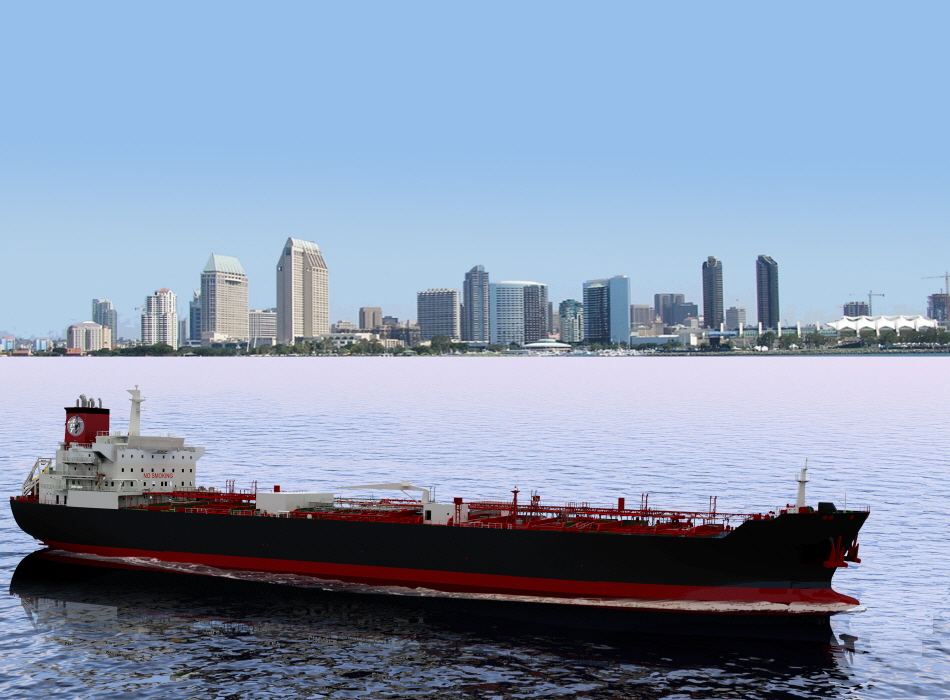 South Korea has retained its status as the world’s leading shipbuilding country in terms of new orders since February.

In April alone, orders totaling 1.74 million CGTs, or 75 ships, were placed around the globe, down 440,000 CGTs or 3 vessels, from the previous month, the data showed.

As of end-April, China had the largest order backlog totaling 42.15 million CGTs, trailed down by South Korea with 32.41 million CGTs and Japan with 19.34 million CGTs, according to the data.