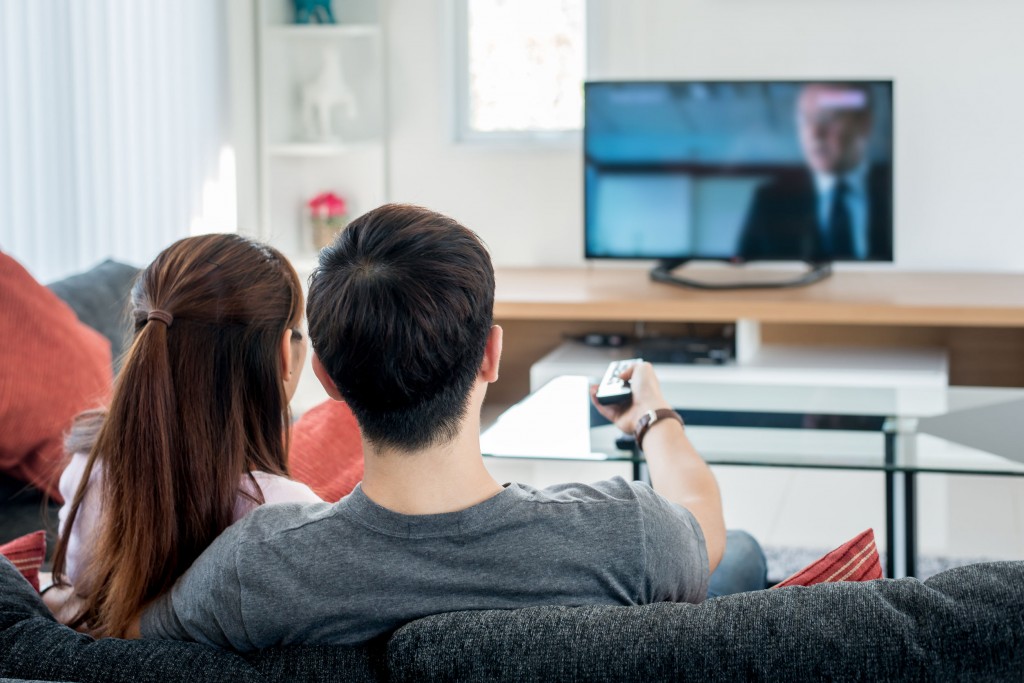 SEOUL, June 5 (Korea Bizwire) – South Korea is one of the nations in which the least amount of video is watched in the world, industrial sources said Sunday, citing global research agency Kantar Millward Brown.

Of the 41 countries and Hong Kong covered in the agency’s report titled “AD Reaction: Video Creative in a Digital World,” South Korea came in 35th in the average amount of video watched by its citizens, with total TV, on-demand TV, computer, tablet and smartphone video consumption averaging 166 minutes daily per capita.

Nigeria topped the video-watching list with 272 minutes on average, its citizens watching video about 64 percent more than South Korea’s citizens do on average a day.

Colombia came in next at 259 minutes, followed by Malaysia at 256 minutes, Thailand at 248 minutes, Vietnam and China at 243 minutes each, and the Philippines at 241 minutes on average.

The report revealed that Hungarians watch video the least with an average of 145 minutes per day, lower than Greece with 152 minutes, Japan with 158 minutes, the Czech Republic and Denmark with 160 minutes, Italy with 164 minutes and the Netherlands with 165 minutes.

According to the report, South Korea is one of the countries in which digital devices are more often used to watch video.

The amount of video watched on smartphones peaks at 32 percent in Vietnam, Saudi Arabia and Hong Kong, while it hits 30 percent in South Korea, the Philippines and Thailand.