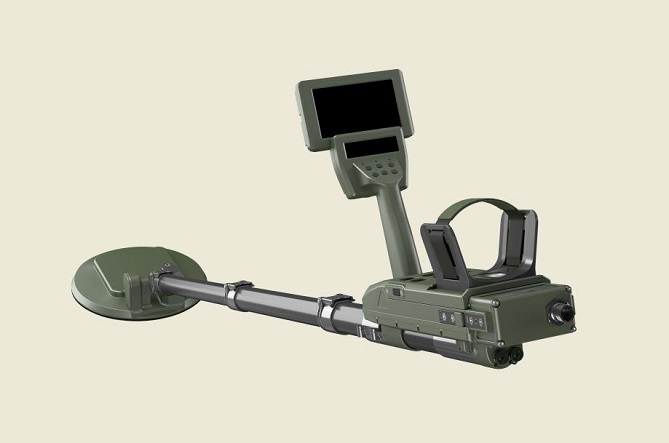 SEOUL, Nov. 30 (Korea Bizwire) — South Korea’s military on Wednesday started deploying a new mine detector capable of locating non-metal objects, such as those made of wood, the state arms procurement agency said.

The deployment of the detector, PRS-20K, comes as the military has sought to replace its aging PRS-17K detectors that are unable to discover non-metal explosives, such as wooden-box landmines apparently from North Korea.

The mine detector will be used to clear mines along the lines of ground operations during wartime and conduct peacetime operations to remove stray mines near the inter-Korean border, and recover the remains of troops killed during the 1950-53 Korean War, officials said.