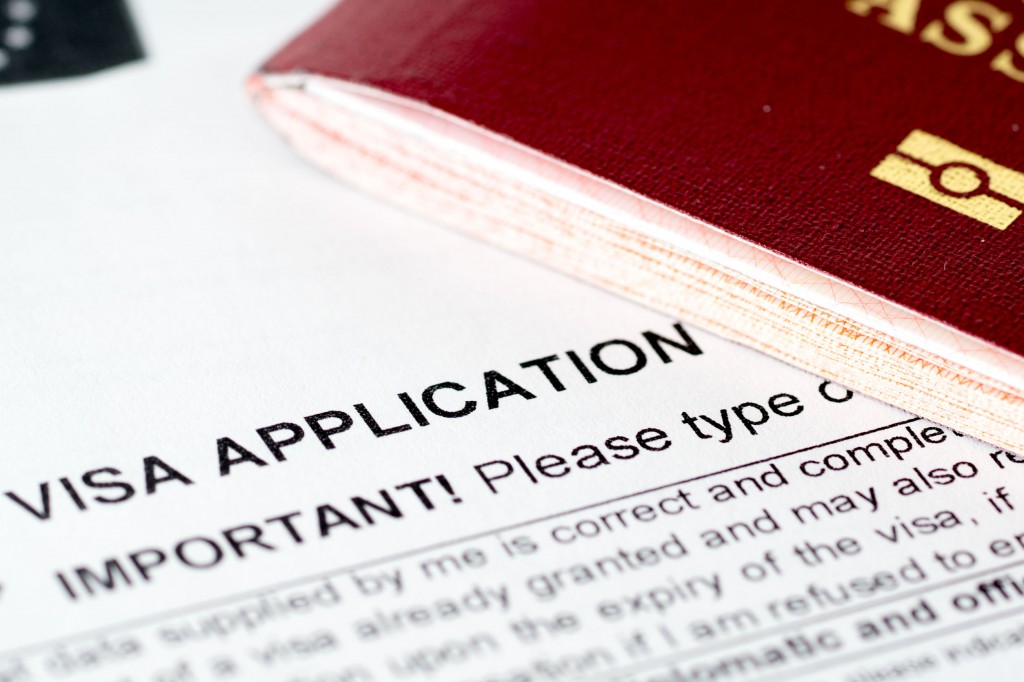 There have been speculations the move was in line with the latest tension going on between the two countries over Seoul’s planned installment of a U.S. anti-missile defense system. (image: KobizMedia/ Korea Bizwire)

The Ministry of Justice has not issued or extended the one-year E-2 teaching visa for instructors at Confucius Institute in South Korea since late last year, according to local universities.

Confucius Institute is a Chinese public institute that has some hundreds of branch offices worldwide to provide Chinese language and cultural education, according to its website. In South Korea, there are 22 institutes nationwide, and many of them open courses in collaboration with universities.

“We are puzzled, as in the case of our university, the visa has been issued without major problems for the past six to seven years,” an official at a local school said.

There have been speculations the move was in line with the latest tension going on between the two countries over Seoul’s planned installment of a U.S. anti-missile defense system.

The ministry, however, denied such allegations, saying it was just following rules.

According to the ministry, it recently discovered that the instructors at the Confucius Institute do not fulfill the requirements to receive the E-2 visa, as they are technically hired and paid by the Chinese institute, not a South Korean institute.

“There is no other background or motive other than to run the visa program according to the immigration law,” a ministry official said, asking not to be named. “We are currently discussing with relevant bodies and plan to provide support as much as possible so that business related to Confucius Institute can run smoothly.”