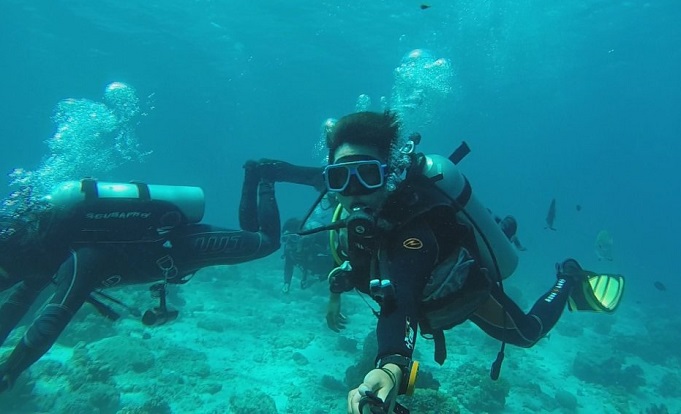 The city of Siheung, in tandem with a local private subcontractor, plans to build a 33-meter-deep diving pool at the ‘Street Mall’ marine leisure complex that covers an area of 19,800 square meters.

The upcoming diving pool will be 6 meters deeper than the 27-meter-deep pool that is currently the deepest pool in the country.

The Street Mall, with investments of 270 billion won (US$240 million) from the private sector, will comprise four primary buildings.

One of them, to be built on a 27,100 square meter parcel of land, will house the diving pool, an indoor artificial wave facility, and a shopping mall specializing in marine leisure equipment.

Authorities are currently undergoing processes for approval, with the goal of beginning construction early this year, and completing the new buildings by late next year.

Next to the Street Mall complex, a new artificial wave facility called Wave Park was officially opened in October of last year. 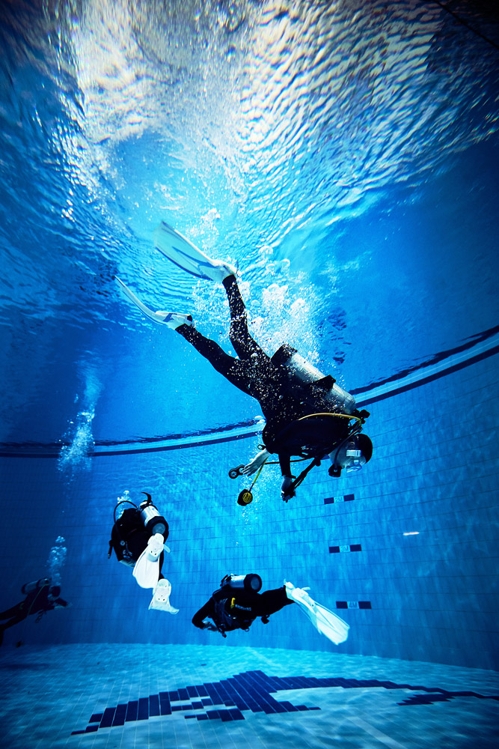