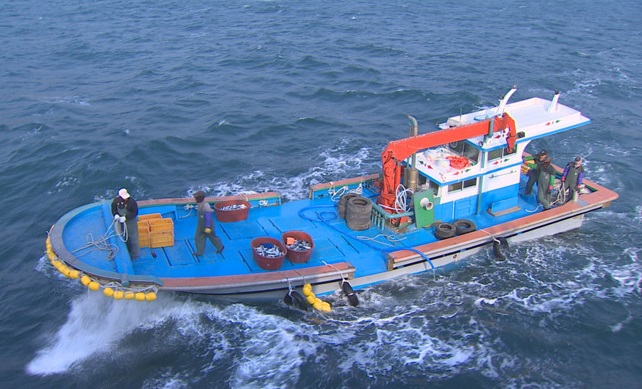 SEOUL, Oct. 25 (Korea Bizwire) — South Korea said Sunday it will launch a special probe into the working environment for foreign crewmen working on local fishing boats to root out possible human rights violations by their employers.

The country plans to look deeper into the working conditions of foreign workers on local fishing boats sized 20 tons and above during the four-week period that will run through Nov. 20, according to the Ministry of Oceans and Fisheries.

“Foreign workers are crucial for the country’s fishery industry, and there should be no blind spots for them,” the ministry said in a statement.

The country has been making efforts to improve the working conditions for foreign crews, amid rising criticism that some of them were not being paid minimum wage, while being physically abused by their employers.

Critics also say South Korea has been lacking measures to protect foreign fishermen from hazardous work conditions, although they accounted for more than 17 percent of the total workers in the segment as of 2018.

The ratio is expected to grow further down the road as more South Koreans seek less physically strenuous jobs.

To eradicate violations of labor rules, the ministry said it interviewed more than 450 foreign crewmen working on local fishing boats in the first half of 2020.

Earlier this year, South Korea also decided to raise a fund worth 170 billion won (US$141.8 million) to help smaller boat operators renovate their facilities as well, including having them be equipped with Wi-Fi equipment to help the foreign workers better contact their families back home.