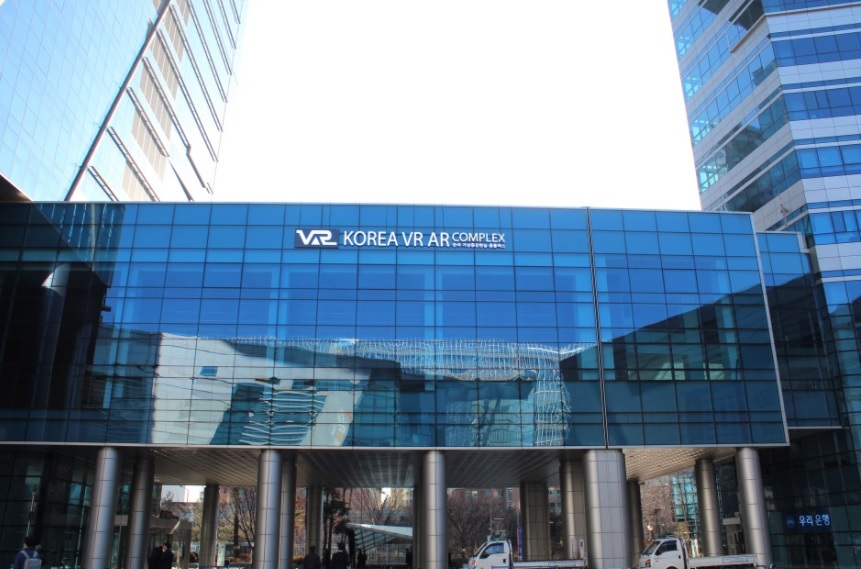 The two centers will be set up at Korea National University Of Arts in Seoul and at the Jeju Free International Development Center, located on the southern resort island of Jeju, to accommodate various VR and AR companies, the Ministry of Science, ICT and Future Planning said.

The complexes are part of the government’s broader plan to invest more than 400 billion won (US$358 million) over the next four years in developing new and indigenous VR and AR technologies, and narrow its technology gap with global leaders.

“The ministry will expand the support measures to nurture the VR and AR content industries,” said Lee Sang-hak, an ICT ministry official.

Earlier, the government set up the first center at the so-called KoVAC in the Digital Media City, a high-tech complex in western Seoul.

The ministry will set up an open space where companies and research centers can freely gather to develop the latest VR content, the ministry said.

Select startup companies will work with major electronics companies to develop content that can be used on the latest VR devices and applications, officials said.