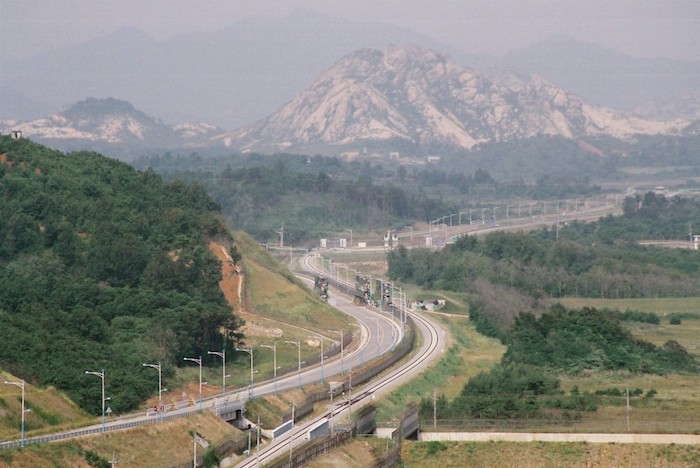 SEOUL, Feb. 7 (Korea Bizwire) — South Korea plans to spend over 13 trillion won (US$11.6 billion) over the next decade to expand infrastructure areas that border North Korea, including the Demilitarized Zone (DMZ), for closer inter-Korean exchanges, the government said Thursday.

The Ministry of the Interior and Safety said the government’s Border Area Policy Deliberation Committee has approved a plan to invest 13.2 trillion won by 2030 to stimulate tourism and balanced growth of the border areas, whose development has been stalled due to military security and regulations.

The investment will be spent on 225 projects in four broad fields — expanding the base for inter-Korean exchanges and cooperation, promotion of balanced regional development, stimulation of ecological and peace tourism and expansion of social infrastructure.

A two-lane road will be built by 2024 to connect Incheon’s Yeongjong Island and Shin Island, while an inter-Korean cultural experience center will be built in Cheorwon, a border town through which the restored southern section of the Gyeongwon Line, a train route between Seoul and North Korea’s eastern coastal city of Wonsan, passes.

In the border areas, 54 other projects will be implemented to build industrial parks, improve living conditions for small towns and create the environment for business start-ups.

About 3 trillion won will be earmarked to push for various tourism projects, including walking routes near the DMZ, ecological experience centers and the construction of gondola and observatory at the “Punch Bowl Village,” a highland basin in Yanggu, Gangwon Province.

The ministry said about 1.7 trillion won will be spent to build 10 multipurpose community centers and expand the liquefied petroleum gas supply networks in the border areas.

“The government will continue to contribute to balanced regional development by systematically and continuously supporting the development of the border areas,” Minister of the Interior and Safety Kim Boo-kyum was quoted as saying.