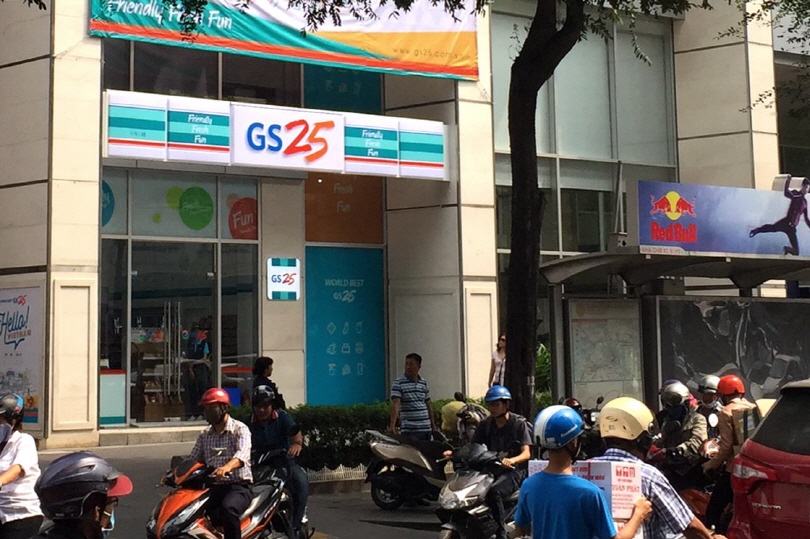 The South Korean firm said two GS25 stores will open in Ho Chi Minh City, on Friday and Tuesday, respectively. It plans to expand the number of stores in operation in Vietnam to 2,000 in the next 10 years.

The launch of the stores came about six months after GS Retail signed an agreement with local company SonKim Group to tap into the Southeast Asian country amid a rapid increase in the number of convenience store outlets at home.

The market size for convenience stores in South Korea, dominated by three chains — CU, GS25 and 7-Eleven — surpassed the 20 trillion-won (US$17.5 billion) mark in 2016, up 18.6 percent from 17.2 trillion won the previous year, according to industry data.