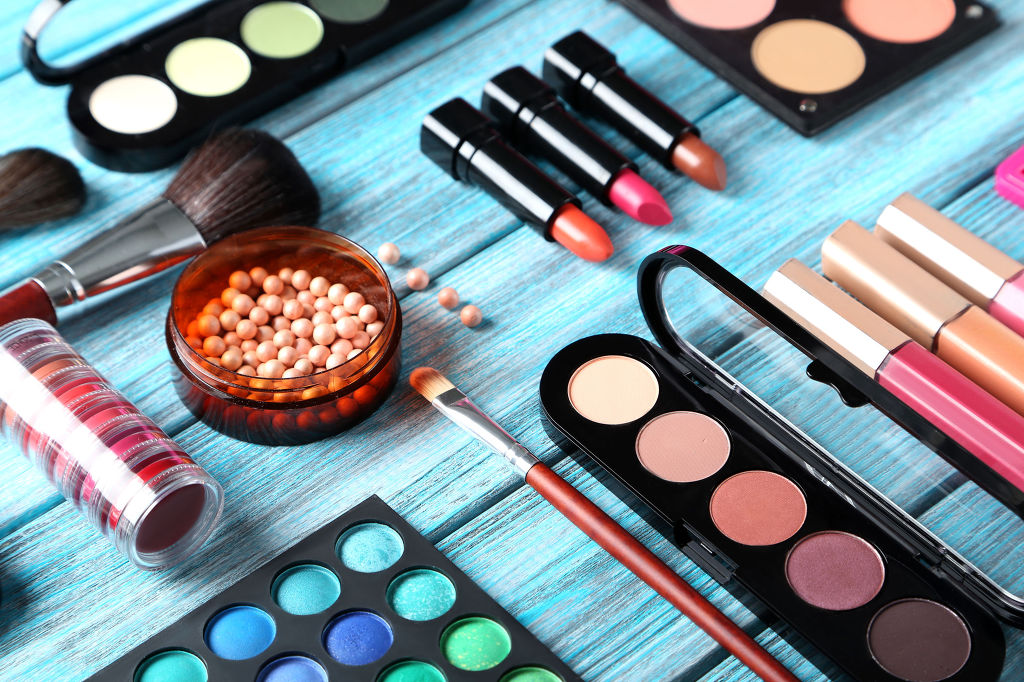 SEOUL, Apr. 24 (Korea Bizwire) — Cosmecca Korea Co., a local cosmetics maker, said Tuesday it has bought a U.S. original design manufacturer (ODM) in a 57.76 billion won (US$53.7 million) deal as it moves to expand its presence in the global market.

The Korean company, listed on the country’s secondary bourse KOSDAQ, said it took over a 34.71 percent stake from Englewood Lab, LLC, and will exercise its managerial rights from early June.

Founded in 2000, Cosmecca Korea said it expects the latest deal to allow the company to secure clients from key premium brands in the United States. It has been preparing to tap the North American market after establishing its first overseas branch in China in 2014.

“We also thought of launching a local unit ourselves, but instead decided to take over a well-established corporation as it would have taken three to five years to go through all the procedures from the purchase of land to establishment of production facilities,” a company official said.

Established in 2004, Englewood Lab opened a Korean unit Englewood Lab Korea in 2015 and went public on KOSDAQ the following year. The U.S. firm has factories in New Jersey and Incheon, west of Seoul.

“We will upgrade our R&D capability to a global level through a personnel exchange between the two countries,” Cosmecca Korea CEO Cho Im-rae said.

The chief executive also said the latest deal will support its Korean clients to better enter the North American market.

With the latest takeover decision, Cosmecca Korea’s production capability will increase from 550 million units to 737 million by the end of this year, the company said.