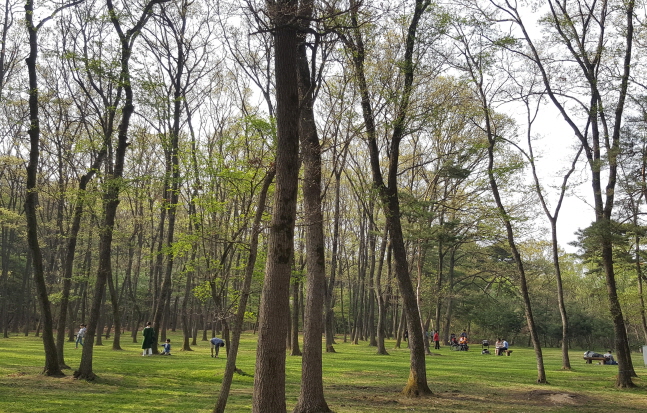 DAEJEON, April 2 (Korea Bizwire) — The public interest value of forests in South Korea was estimated to reach 221 trillion won (US$179 billion) as of 2018.

In other words, each citizen receives 4.28 million won (US$3,470) in public benefits annually.

According to the National Institute of Forest Science operating under the auspices of the Korea Forest Service, the value estimated represents a 76 percent increase from the 126 trillion won, or 2.49 million won per person, recorded in a previous survey in 2014. 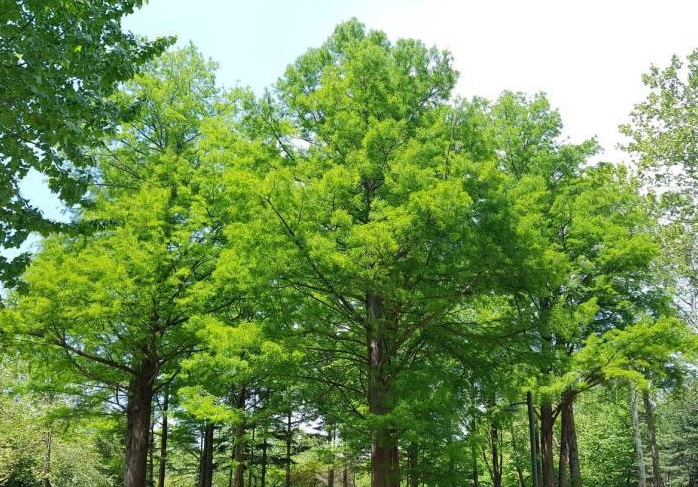