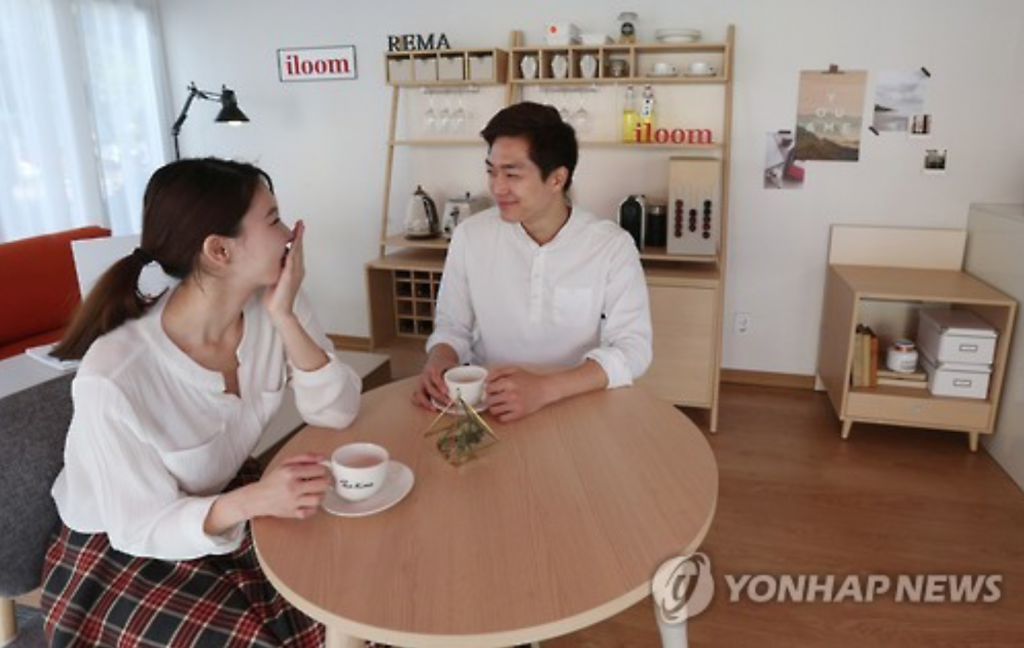 Major furniture markers have generated most of their revenue from the domestic market, but they have been turning their eyes abroad in the face of tougher competition with Swedish furniture giant IKEA and emerging rivals.

Iloom Inc., a home furnishing unit of Fursys Group, has been gearing up preparations in opening its first store in China next year, following shops in Taiwan and Hong Kong.

“Besides China, we will step up preparations to open new shops in Japan and Singapore,” Kang Sung-moon, the chief executive of iloom, said. “Iloom has competitive edge in student furniture. As families in Asian countries pay keen attention to children’s education, the target customers will be higher-income families.”

Last month, Hanssem Co., the nation’s leading home furnishing company, announced plans to invest 85 billion won by the end of next year to expand its presence in China.

Hanssem said it will open its first shop in a Shanghai shopping mall in July 2017 and operate online malls to sell its home design, furnishings and kitchenware.

The company posted 474.8 billion won in sales in the third quarter and had its largest quarterly profit since 2011 thanks to strong demand in home furnishing and kitchenware.