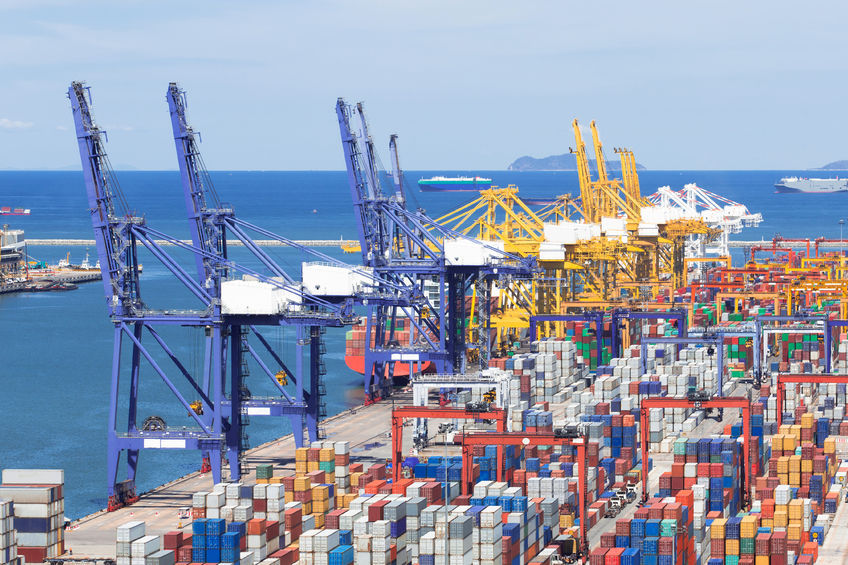 The government is expecting to create 300 start-up companies in line with its automation initiative that are expected to improve safety by limiting industrial accidents.(image: Korea Bizwire)

SEOUL, Jan. 9 (Korea Bizwire) — In line with the global trend towards harbor automation, the South Korean government has announced its intention to establish an automated foundation by 2025, and complete a smart maritime logistic system by 2030.

With the automatic system, time spent loading and unloading a typical large container ship is expected to decrease from 40 hours to 24 hours in 2025, resulting in economic effects of more than 120 billion won (US$107 million) per year.

The government is expecting to create 300 start-up companies in line with its automation initiative that are expected to improve safety by limiting industrial accidents.

On January 8, the Ministry of Oceans and Fisheries announced the ‘Strategies for establishment of a smart maritime logistic system’ at the Science and Technology Ministerial Meeting held in Seoul.

The first step will be to promote the automation of harbors and vessels. The government will develop a test bed at Gwangyang Port to assess new technology and systems until 2022.

Secondly, the government will develop smart containers that have the ability to share information, such as location, temperature, humidity and open or closed status with IoT technology.

It will also carry out an international standardization process. Based on this system, loading and unloading cargo will become more efficient and safer.

Third, the government plans to develop technology that maximizes employee efficiency by applying self-driving technology for loading and unloading vehicles at ports.

Fourth, the government will develop a pool of trained experts proficient in Smart Port technology.

At the same time, the ministry plans to come up with a job plan that all the parties involved agree on after sufficient discussions with interested parties, including the union.

In particular, measures should be prepared to minimize job losses for existing employees.