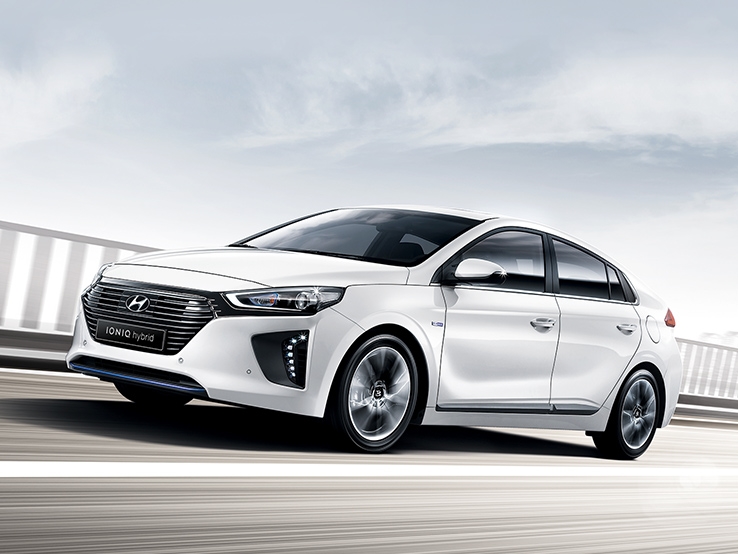 SEOUL, Sept. 19 (Korea Bizwire) – South Korea’s market for environmentally friendly cars expanded at a rapid pace in the first half of 2016, also overtaking that of Germany, the largest producer of green vehicles in Europe, industry data showed Monday.

In the first six months of the year, South Korea-based manufacturers of environmentally friendly vehicles sold a combined 26,161 cars, up 64 percent from the same period last year, according to the data from the Korea Automobile Manufacturers Association (KAMA).

German producers, on the other hand, sold 25,031 green cars, up 21 percent over the cited period.

The two vehicle models alone sold a combined 13,570 units here in the January-June period, according to KAMA.

Still, hybrid cars accounted for 97.2 percent of all green cars sold here in the first half of the year.

In Europe, hybrid vehicles accounted for 65.5 percent of 203,024 green cars sold there, still indicating a high global popularity of hybrid cars, according to KAMA.