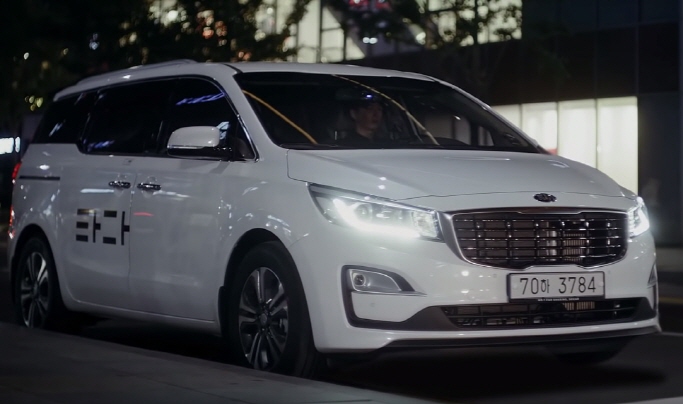 Experts say that the new policies may ultimately suspend the movement for a ‘mobility revolution’ in the country. (image: Tada)

SEOUL, Jul. 18 (Korea Bizwire) — A prolonged dispute between the taxi industry and the mobility service industry is drawing to a close as the Ministry of Land, Infrastructure and Transport announced new regulations on Wednesday obligating mobility platforms to pay public donations.

The ministry also decided to restrict all mobility platforms except for those that involve taxis, placing a de facto ban on rent-a-car hailing and carpool services.

Experts say that the move may ultimately suspend the movement for a ‘mobility revolution’ in the country.

Among them, platform shipping businesses now need to acquire a business permit from the government by meeting certain requirements, one of which is paying a certain share of profits, depending on the number of vehicles in operation or a number of services provided, as donations.

This has put Tada, a major platform service provider with more than 1,000 vehicles in operation, on the verge of shutting down business as the rent-a-car hailing service, one of Tada’s core services, was ruled out of the new policy, and all of the drivers need to acquire taxi licenses.

Tada, currently operating 1,000 vehicles in the Seoul and Gyeonggi region, will have to pay at least 75 to 80 billion won (US$63.7-$67.9 million) in donations to legalize the vehicles in operation.

The ministry and the platform industry have agreed to set the monthly donation price at 400,000 won per platform vehicle based on the consideration that the premium placed on a taxi permit in Seoul is around 75 to 80 million won.

“Despite what they say about being fair with the taxi industry, this is just too much for ventures and new businesses to handle,” said one startup company official.