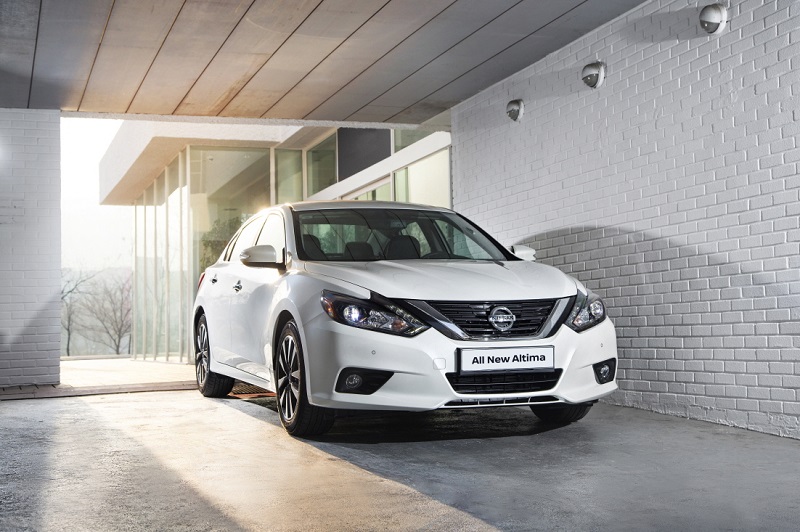 All New Altima 2.5 SL was among the best-selling import car in Jan.-Apr. period. (image: Nissan Korea)

In the four-month period, sales of imported vehicles priced at less than 30 million won (US$27,000) jumped 81 percent to 2,960 units from a year earlier, numbers released by the Korea Automobile Importers and Distributors Association (KAIDA) showed.

The sale of imported cars priced at over 100 million won climbed 41 percent on-year to 8,167 in the first quarter, according to KAIDA data.

The association did not have records for luxury car sales in April.

In the luxury car segment, German carmakers BMW and Mercedes-Benz outpaced rivals. Six out of 10 imported vehicles were from Germany in the Korean passenger car market as of the end of last month.

In contrast, the sale of imported cars priced at between 30 million won and 70 million won fell 13 percent to 47,670 units in the first quarter from 54,798 units a year earlier, the latest data showed.