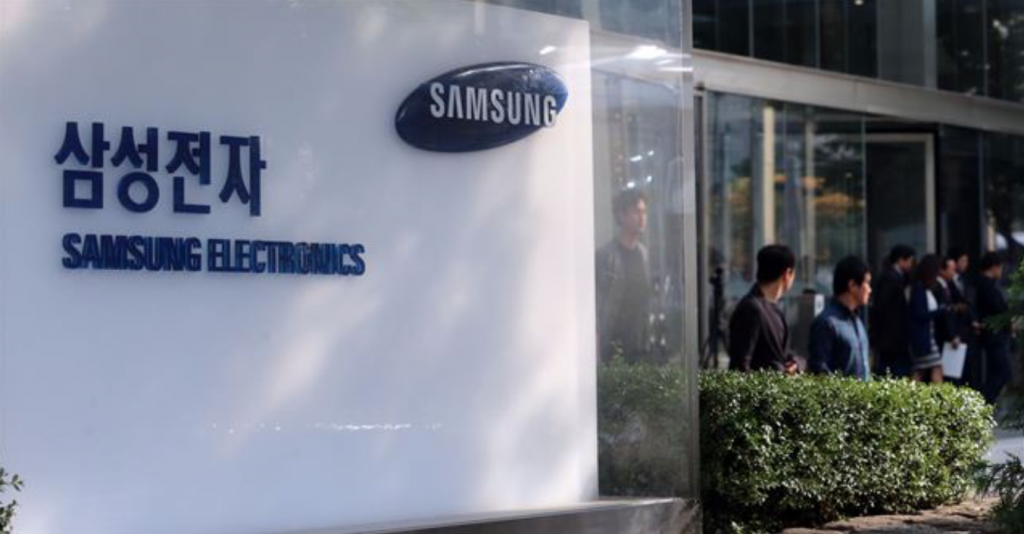 SEOUL, April 24 (Korea Bizwire) – The direct offshore investments of South Korean companies rose to a record level last year, with that made to the United States nearly quadrupling the figures for China due largely to strong demand for business expansion in the world’s most advanced market, a report showed Monday.

The foreign direct investment (FDI) by South Korean firms stood at US$35.2 billion in 2016, the highest figure ever, according to the report by state-run Industrial Bank of Korea (IBK). The 2016 figure represents a jump from $23.1 billion tallied in 2007.

Korea’s direct investment to the U.S. amounted to $12.9 billion last year, growing by 123.6 percent from four years earlier, while that invested in China declined 36.5 percent to $3.3 billion over the same period, the report showed.

The increase in the FDI of Asia’s fourth-largest economy to the world’s biggest market came as more local companies opted to expand their presence in the U.S. through mergers & acquisitions (M&As) and set up their subsidiaries there to secure and adopt advanced technologies and skills.

Last November, South Korean tech behemoth Samsung Electronics Co. took over U.S. audio and automotive electronics firm Harman International Industries Inc. as part of efforts to boost competitiveness after it carried out a dozen other takeovers in the same country over the past three years.

Hyundai Motor Co., the top automaker in the country, unveiled a five-year investment plan worth a total of $3.1 billion in the U.S. market at the beginning of this year, with major home appliance maker LG Electronics Inc. set to build a large washing machine production line in Tennessee.

Such a drive by Korean companies will likely get a boost going forward, as the Donald Trump administration has called on foreign companies to spend more in the U.S. should they wish to do business on its soil.

In contrast, the decline in the FDI to China is largely attributable to the completion of Samsung Electronics’ $7 billion chip factory in Xian, while the overall investment to the neighbor has generally been on a downtrend due to a slowing Chinese economy, the report noted.

The FDI to China isn’t likely to see a turnaround any time soon, since the ongoing diplomatic standoff over Seoul’s deployment of a U.S. anti-missile system is expected to choke off demand, it added.

Besides the U.S., Vietnam was among the markets that have enjoyed investment from Korea. FDI in Vietnam from Seoul jumped more than twofold to $2.27 billion in 2016 from $1.15 billion in 2013, according to the report.