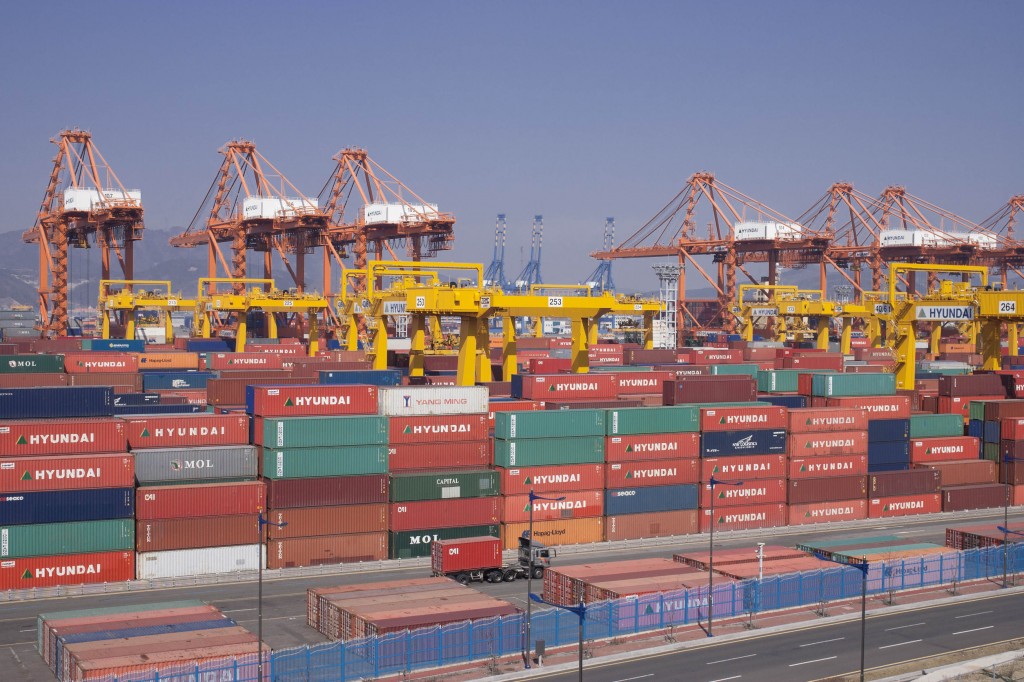 The ministry said exports were the biggest contributor to pushing up the South Korean economy in recent months. (image: KobizMedia/ Korea Bizwire)

SEJONG, June 9 (Korea Bizwire) – An upturn in global trade and exports has been helping the South Korean economy recover to some extent, but the gains are weighed down by flaccid domestic demand, including investment and private consumption, a government report said Friday.

“The South Korean economy has been on a upside cycle thanks to a steady rise in outbound shipments, while the domestic side is showing weak signs of recovery due to production and investment adjustment,” the finance ministry said in its monthly economy assessment report called the “Green Book.”

The report is based on the latest economic indicators of such key factors as output, exports, consumption and corporate investment, which could provide clues as to how the economy has been fairing in recent months.

The ministry said exports were the biggest contributor to pushing up the South Korean economy in recent months.

Outbound shipments rose 13.4 percent on-year in May on a sharp increase in semiconductors and petroleum products. It is the first time that the country’s exports posted seven straight months of on-year growth since December 2011.

But recently, industrial output and investments are showing signs of some backtracking following a monthslong acceleration led by stellar overseas demand for Korean-made chips.

Moreover, retail sales still remained too weak to prop up the economy as they edged up just 0.7 percent in April from a month ago,

But the finance ministry noted that recovering consumer sentiment is a positive sign for future development, citing that the composite consumer sentiment index reached a three-year high of 108 percent in May, after bottoming out at an eight-year low of 93.3 in January.