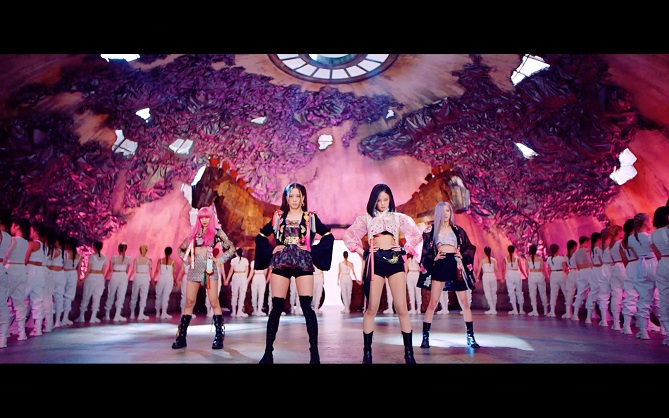 SEOUL, Dec. 17 (Korea Bizwire) — South Korea’s exports of music albums and videos soared to a new high this year thanks to the global popularity of BTS, BLACKPINK and other K-pop groups, government data showed Thursday.

Overseas shipments of albums and related products came to US$170 million in the first 11 months of the year, up about 95 percent from a year earlier, according to the data from the Korea Customs Service.

Album exports soared 78.2 percent on-year to $123 million in the January-November period, with those of videos spiking 157.4 percent to $48 million.

The customs office attributed the sharp increase in album and video exports mainly to the popularity of K-pop albums and related videos, rather than South Korean dramas.

Japan was the biggest overseas market, with exports reaching $60 million, or nearly 49 percent of the total. The United States came next with $17 million, followed by China with $16 million.

The U.S. was the largest importer of South Korean videos with $40 million during the 11-month period, accounting for roughly 84 percent of the total tally.

Exports of albums to the U.S. and other non-Asian regions took up 24.2 percent of the total over the cited period, up sharply from a mere 7.4 percent in 2017, according to the data.