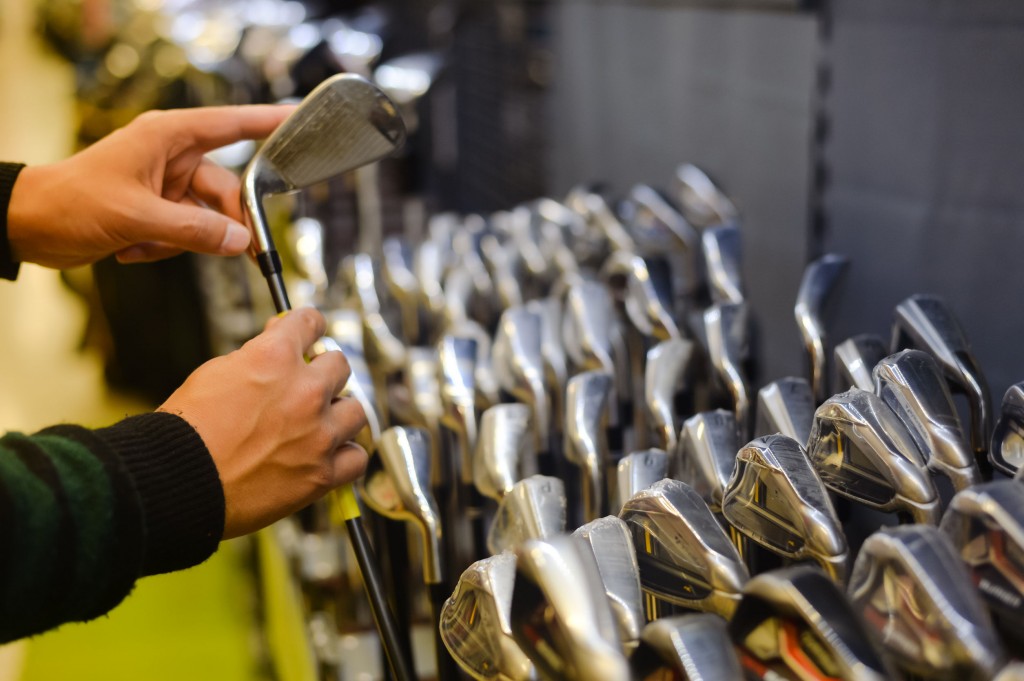 SEOUL, Oct. 24 (Korea Bizwire) – Golf is considered as a “luxury sport” in Korea, as fees at most courses are beyond the means of the average Korean. And for this reason, it is also closely associated with political and business socializing.

But this may no longer be so with Korea’s new anti-graft law changing the country’s recreational trends.

According to industry watchers, sales of golf equipment have plummeted since the law took effect on September 28, while goods for other, more budget-friendly sports have become increasingly popular.

E-Mart noted a 15 percent decrease in golf equipment sales from September 28 to October 19 compared to the same period last year, whereas table tennis and tennis equipment saw increases of 27 percent and 15 percent, respectively. Sales of hiking goods and swimsuits also grew, by 27 percent and 19 percent.

E-Mart added that gym equipment, which individuals can use by themselves, became more popular as well, with a sales increase of 32 percent during the same period.

More easily-accessible sports activities centered around residential complexes, like tennis or mountain climbing, have seen an uptick in popularity with the introduction of the new law, an E-Mart official said.

“There is a rapidly spreading interest among employees to spend after-work hours pursuing personal hobbies and self-development, instead of having frequent company get-togethers (to avoid potential pitfalls of the law),” said Choi Hoon-hak, E-Mart’s marketing director.

The anti-graft law makes it illegal for government officials, journalists, and private school faculty to accept meals exceeding 30,000 won ($26), gifts more than 50,000 won, and congratulatory and condolence money of more than 100,000 won.